The privacy concerns on Amazon’s Alexa digital assistant is getting bigger after reports suggested location data excavation by Amazon staff can lead to exposure of users’ home address.

Kate Middleton was disappointed with Prince William’s behavior during his birthday celebration.

Facebook keeps using private user data as a gift to reward friends, as shown in 4,000 pages of documents leaked to the media.

How Kate Middleton And Prince William Are Keeping Their Privacy

Prince William and Kate Middleton have enacted a new tactic to maintain their privacy at Kensington Palace.

The need for connectivity and latency drives enterprises’ international cloud strategies as many scale to serve global audiences. As a result, enterprises wind up housing their data across the globe.

U.S Senators Roy Blunt and Brian Schatz introduced the Commercial Facial Recognition Privacy Act of 2019 on Thursday. It has since been endorsed by Microsoft.

A male gym employee has been accused of invasion of privacy after allegedly snapping nude and semi-nude pictures of women at his job and residence.

Zuckerberg promises a more "privacy-focused" revamp of Facebook this time around.

Facebook Users' Phone Numbers Can Be Used To Find Them

Privacy has been a consistent issue for Facebook over the last year, and that saga continues thanks to Facebook's 2FA and private phone numbers.

With momentum building behind the “own your data” camp, it is important to stop and think how realistic this is and not to lose sight of the improvements big data brings to our society.

Long delays and terminal closures start to surface at U.S. airports amid shortage of TSA workers during government shutdown.

Our private data should not be under the control of social media and technology giants, nor financial institutions, nor other intermediaries.

Trust on the internet often comes at the expense of privacy, and that is not sustainable for humankind. Cryptography offers a solution to reconcile the two.

Users are now able to review and delete their search history directly in Google Search without digging into the settings. 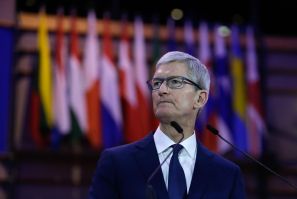 Apple CEO Tim Cook once again railed against data collection in a keynote address in Brussels. 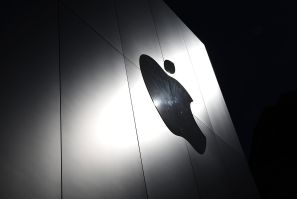 Apple released a tool that allows U.S. users to download all the data they gave to the company. 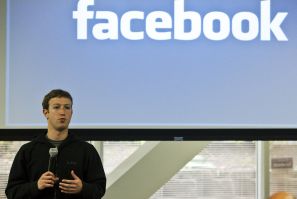 Facebook reportedly concluded that its recent data breach was carried out by spammers looking to make money, not foreign interlopers. 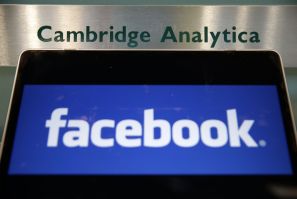 Facebook is said to be developing a device that connects to TVs and offers video calling as well as streaming services. 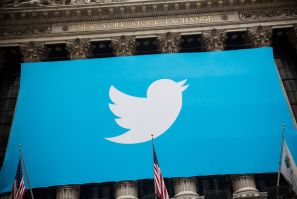 An Irish data watchdog opened an investigation into how much data Twitter collects from users. 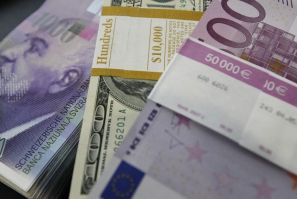 Switzerland’s highest court ruled on Wednesday that prosecutors cannot extend Swiss banking secrecy rules to all corners of the globe to pursue whistleblowers and other leakers at foreign subsidiaries. 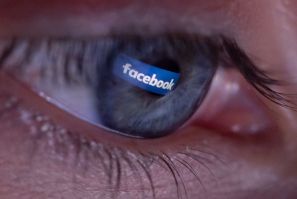