Animal Control pronounced the cat as dead upon arriving at the scene.

Disney Hotels Replace 'Do Not Disturb' With 'Room Occupied' Signs

Guests will now be able to use "Room Occupied" signs on their door knobs, which allows the hotel staff to enter the rooms even when the signs are in place.

WeChat Could Be Reading Your Messages

Li Shufu, chairman of Geely Holdings, recently accused that WeChat, China's most popular messaging app, “must be watching all our WeChats every day." WeChat has denied these allegations.

A drone delivery service called “Uber for blood,” is operating in remote areas in Rwanda to deliver blood to patients who are in dire need and are stuck in areas that are rather inaccessible or far away from hospitals by road.

The organization, 325 Kamra, was founded in 2015 by a group of adoptees and has made 41 successful matches till date.

Suzanne Carlson was last seen early Thursday morning on neighborhood surveillance video. Police had not yet confirmed whether the body belonged to her.

Senators from both parties called on DHS to stop the expansion of its biometric exit program after a recent report found the technology wrongly scans passengers and could violate privacy.

Facebook To Alert Users Of Untagged Photos Uploaded By Others

Facebook is using the same facial recognition technology that provides suggestions to tag friends in photos or video.

How To Opt Out Of Reddit User Activity Tracking

Reddit tracks user activity on site and off by default. Here is how to opt out of the site's potentially invasive tracking behavior.

Facebook would deploy the AI to scan contents of all types from across the globe, except in the European Union.

Google has been secretly tracking the location of users even when they have opted out of Android's location services, according to a new report.

More than 400 of the internet's most trafficked websites contain a session replay script that can track every keystroke and click a user makes while on the site—including recording passwords and other sensitive information.

Technologies such as Wi-Fi and Bluetooth Low Energy have made it to sex toys. While they could add some features to these toys, they could also endanger your privacy in a big way.

Man Tracks Down Girlfriend With Snap Map, Stabs Another Man

A French man used Snapchat's Snap Map feature to track down his girlfriend and stabbed another man that she was with at the time.

If face mapping data is shared with developers, without holding them from using it for other purposes, it could violate users' privacy. 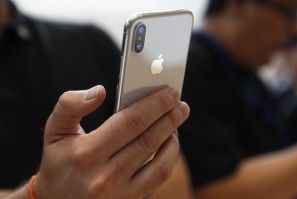 Privacy advocates and experts are concerned about developer's use of Face ID data. 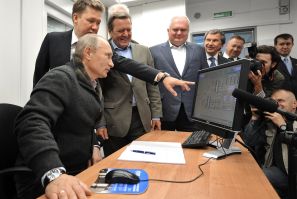 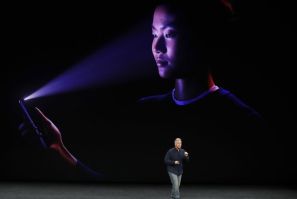 Some fear that Apple's new FaceID feature on the iPhone X could fuel the use of facial recognition for nefarious purposes and privacy infringement of the masses. 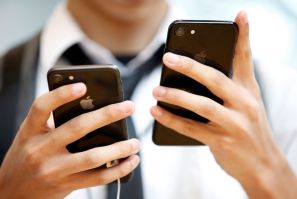 A developer discovered that it's easy for rogue iOS apps to secretly take photos and videos using the iPhone's cameras without the user even noticing. 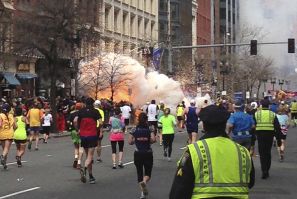 Can mass surveillance ensure our safety or do law enforcement agencies need to concentrate more on strategic surveillance? 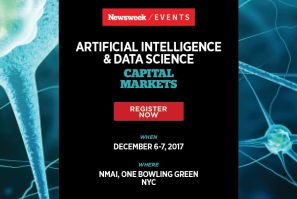 Tech and telecom lobbying groups managed to kill a bill in California that would have required internet service providers to get user permission before collecting their data. 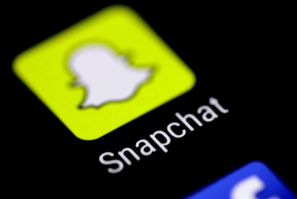