Prince William spoke about the fundamental problems with the emerging space tourism industry and climate change with BBC.

Guterres made the comments during his opening remarks at the annual UN General Assembly.

Elon Musk paid a $10,000 deposit for a seat on an upcoming flight aboard one of Richard Branson's Virgin Galactic space flights.

On Sunday, billionaire entrepreneur Richard Branson went to the edge of space aboard his Virgin Galactic spacecraft. But he has had a history of near-death experiences prior to his trip to space.

Richard Branson Net Worth: How The Virgin Galactic Founder Made His Billions

Richard Branson, the founder of the Virgin Group, has expanded his businesses to 35 countries worldwide. He is currently one of the 500 richest people in the world thanks to his various endeavors.

Branson's company touted the July 11 space flight as the "beginning of a new space age."

McAvoy's Road To Redemption: From Prison Cell To Ironman

McAvoy's road to redemption: from prison cell to Ironman

Richard Branson's List Of Real Estate Around The World

Richard Branson has an estimated net worth of $4.5 billion. He is putting up Necker Island for sale to save the Virgin Group, which is suffering due to the pandemic. 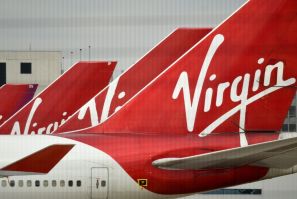 Virgin Group will keep its 51% controlling stake in the airline 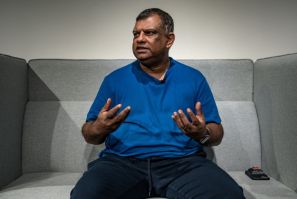 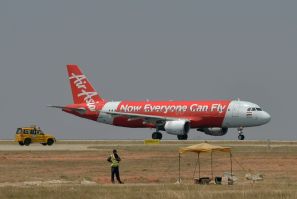 AirAsia's Future In Doubt Due To Virus; Share Price Tumbles

AirAsia's future in doubt due to virus; share price tumbles 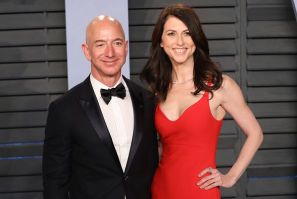 MacKenzie Bezos is the 22nd richest person in the world. With her $36 billion net worth, she ranks fourth on the richest women list of 2020 behind Alice Walton, Julia Koch and Françoise Bettencourt Meyers. 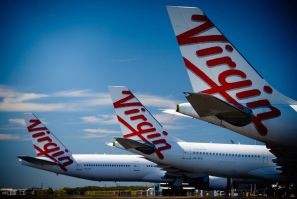 Virgin Australia To Be Taken Over By Bain Capital 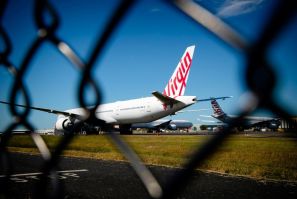