"Gundam Evolution's" second season has kicked off, featuring a new unit and map as well as some quality fixes for ranked games.

A new season is dawning upon "Overwatch 2," and it's bringing with it a healthy dose of new content.

Launched in July last year, BONE has come a long way and even reached its all-time high on Oct. 8 when it traded at $3.02.

The European Union's Digital Services Act seeks to penalize companies that do not comply with its rules that include "significant" reinforcement of content moderation.

'Valheim': How To Fight Seekers In The Mistlands

The new enemies in the Mistlands are tough to beat, but a little strategy and knowledge can help make each fight easier.

'Valheim' Mistlands: How To Craft The Krom Two-Handed Sword

The two-handed sword in "Valheim" is a great addition to any Viking's arsenal. Here's how to craft it.

Todd Howard shared some insight on the design process for planets and a few more gameplay aspects of "Starfield."

Some Federal Reserve officials in the minutes of the meeting were quoted saying, that "slowing the pace of increase could reduce the risk of instability in the financial system."

In a tweet prior to the bankruptcy filing, Bankman-Fried clarified that "FTX US, the US-based exchange that accepts Americans, was not financially impacted by this shitshow. It's 100% liquid. Every user could fully withdraw."

Starting next year, users will not be able to purchase, sell, receive, or send these delisted crypto assets using the Coinbase wallet app. 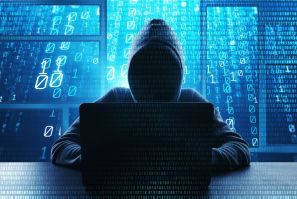 FTX Hacker Moves $4.1M Worth Of Stolen Funds To OKX

Crypto Twitter speculate that the FTX hack could be an "inside job" considering that the hacker was able to siphon the funds of FTX global and FTX US simultaneously despite that they are independent entities.

A new feature in this year's Spotify Wrapped may include videos from artists thanking their top listeners. 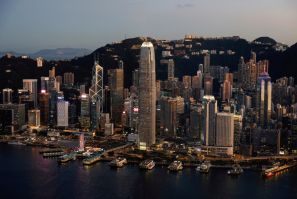 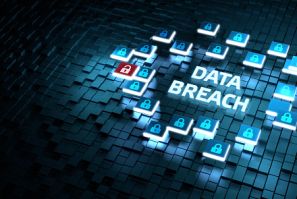 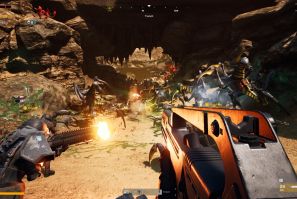 It's 12 players versus hundreds of bugs in the upcoming "Starship Troopers: Extermination" FPS game.
MWC 2022