Sony's new generation gaming console is reportedly set to receive an overhaul in the middle of FY2023 with the new console, presumably the PS5 Slim scheduled to launch sometime in September of the same year.

Switch Successor Could Have Most Coveted PS5 Feature: Nintendo Director

"Nintendo's strength is in creating new video game experiences, so when we release new hardware in the future, we would like to showcase unique video games that could not be created with pre-existing hardware," the executive said.

These Apple Watch Features Could Potentially Save Lives

Apple Watch has the potential to save lives with its innovative features, such as the heart rate monitor and emergency SOS.

Elon Musk has started explaining his vision of a new Twitter to employees, but is it possible during the social media platform's turbulent times?

'Project: The Perceiver' Takes On The 'Sekiro' Combat Formula In Epic Debut

Fight as a shapeshifting swordsman in this upcoming action game from Papergames and 17ZHE Studio.

'Vermintide 2': How To Get Red Veteran-Tier Weapons

Here's a short guide that explains how loot works and how to get those rare Veteran items in "Vermintide 2."

"You know, if nothing else, I am a technologist and I can make technology go fast. And that's what you'll see happen at Twitter," Musk said.

"If you *must* abuse my name, give the supply directly to those orgs and market it as "X% of supply donated to Vitalik-endorsed charities," Buterin said in a tweet.

AXS's price was nowhere near this a year ago.

'God of War: Ragnarok' And Accessibility For Gamers

'God of War: Ragnarok' focuses on providing accessibility for disabled players and making the game inclusive for all.

A new "Monster Hunter" game is being made by the same people who made some of mobile gaming's most profitable hits. 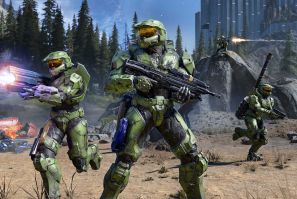 Online co-op for "Halo Infinite's" campaign is now live, but playing the game with friends offline remains a pipe dream. 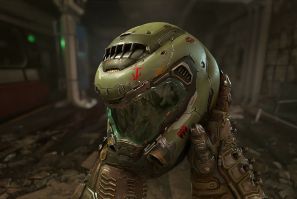 Composer Mick Gordon shares his side of the "Doom Eternal" OST story months after the controversy surrounding its scuffed release. 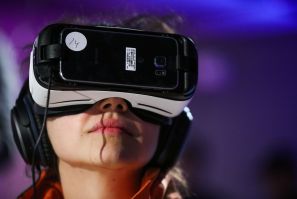 The headset "bombards the player's brain with extraordinarily powerful microwaves" if their character in the game dies, the creator revealed. 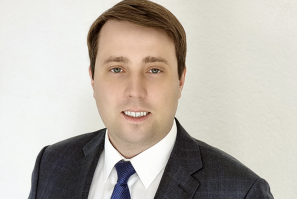 Cybersecurity Trends In 2023: Innovation To Watch Out For

International Business Times sat down with Dr. Ilia Kolochenko to discuss future cybersecurity threats and trends to watch out for in 2023. 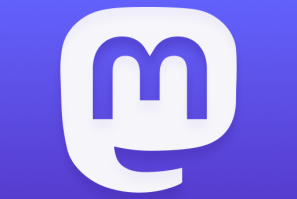 Mastodon is a free and open-source social network. It is decentralized, meaning that users can interact without going through a central server.
MWC 2022