The second "Everyone is Here" update brings a new batch of familiar faces and their signature weapons to "Dead Cells."

'Overwatch 2' Ramattra Abilities: What We Know So Far

The omnic anti-hero leads from the front and supports from the back as a hybrid tank with two different fighting stances.

Following Twitter's mass layoffs Friday, the retained employees may be paying the price of the huge workforce reduction.

Scrimmage announces the launch of their new, unique application that aims to bridge the gap between sports betting and the Web 3 world by incentivizing bettors with a gamified universal rewards system. With access through the Scrimmage app, users are able to get rewarded for winning bets with tokens that can be converted into fiat currency.

Apple is working to improve its virtual assistant program, Siri.

'Diablo 4' Gets An Open Beta Date And Release Window

"Diablo 4" is almost out of the development oven, but it still needs plenty of testing to ensure a favorable launch.

Vocaloid similarities aside, Faruzan is set to shake the "Genshin Impact" meta up with her high-impact Anemo skills.

Kwon's refusal to disclose his location for safety and personal reasons was not received well by the cryptocurrency community and people who lost millions because of the Terra collapse.

Hundreds of Crypto Tax Cases Are Piling Up: IRS

Google Cloud announced that aside from participating and validating the network, the team also plans to bring its Blockchain Node Engine to the Solana chain next year.

Meta Reportedly Plans To Cut Thousands Of Jobs This Week

"Realistically, there are probably a bunch of people at the company who shouldn't be here," Zuckerberg earlier said during a meeting with employees in late June.

Twitter Asking Dozens Of Employees Laid Off 'By Mistake' To Return: Report

Twitter cut about half of its workforce Friday, but it appears some laid-off employees may get their jobs back.

'Elden Ring' DLC Could Be Massive Based On Latest Datamine

"Elden Ring" was officially released in February 2022 but FormSoftware has not yet confirmed if it is going to roll out DLC for the game.

Musk Reveals Punishment For Those Who Impersonate Verified Users

So far, it is not yet clear how Twitter plans to verify the identity of the users but Musk said "there will be a secondary tag below the name for someone who is a public figure, which is already the case for politicians."

Thousands Of Starlink Stop Working In Ukraine; Russians Could Be Involved

Vice Prime Minister Mykhailo Fedorov confirmed a few days ago at the Lisbon Web Summit that the Ukrainian government already had a discussion with SpaceX CEO Elon Musk about Starlink's service and expressed his confidence that the satellite internet service will continue in the country. 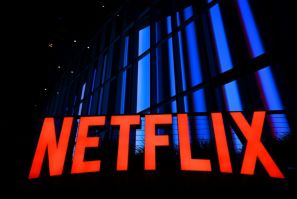 Disney Has Caught Up With Netflix, Amazon And Apple Could Be Next

Video streaming is getting hot as competition for subscribers among big plays heats up, challenging Netflix's dominance in a market it pioneered. 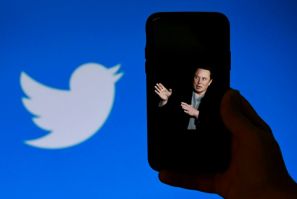 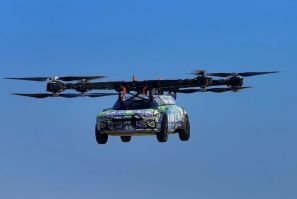 The X3 "can take off and land vertically, and fly over traffic congestion, obstacles and rivers to meet a new host of short-distance mobility needs," the company revealed. 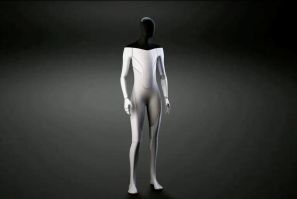 Musk's "Most Important Product Development" Is A $150B Business

Interestingly, Musk's vision of Optimus is not at all an exaggeration as global investment company Goldman Sachs recently confirmed a promising detail about this Tesla product. 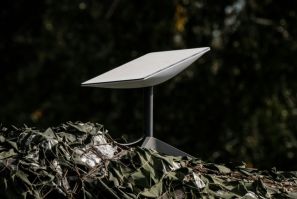 "Even though Starlink is still losing money & other companies are getting billions of taxpayer $, we'll just keep funding Ukraine govt for free," Musk said. 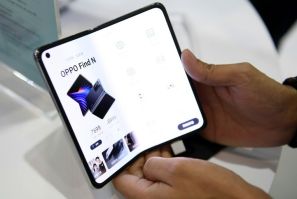 Samsung Predicts Apple Will Launch This Game-Changing Device In 2024