Current and former employees are speaking up about the "paranoia" that's there internally at the company as Musk rushes to cut costs and bring in cash for the social media platform.

"While there have been multiple recent failures in crypto, it is important to distinguish between Terra's case...and the failure of centralized custodial platforms," Kwon said.

Blizzard delays 'Overwatch 2' patch due to critical bugs in the game.

YouTube Hacks: How To Get More Views On Your Videos

Responding to viewer comments, creating video playlists, and designing attention-grabbing thumbnails are all great ways to get more views on YouTube.

Mogul and philanthropist Mark Zuckerberg is famous for being the man behind Facebook. Here's a look at what businesses the company has acquired over the years.

Amazon is reportedly planning to layoff up to 10,000 employees this week but there has been no companywide communication from the tech giant just yet.

"Warhammer 40K: Darktide" will launch on Nov. 30 on Xbox PC Game Pass, but console users will have to wait a bit longer.

An unspecified error has seen the postponement of the patch. It also means Mei is staying in the freezer for a little while longer.

When asked what his tweets mean, SBF said, "I'm making it up as I go" and the tweets are "going to be more than one word."

The cryptocurrency industry is currently experiencing a never-before-seen crisis folowing the spectacular collapse of FTX.

TikTok is seeing a spike in users and advertising revenue in 2022 while its competitors are facing financial struggles.

One of the companies that's producing affordable robot vacuums is Yeedi, a Shenzhen based brand founded in 2019 that has released its own Vac Station Robot Vacuum. How does it compare on a day-to-day basis to the more well-known major brands on the market? Let's dive in to find out.

From Brawl Stars to the popular Call of Duty, check out the top five games available for free on Android. 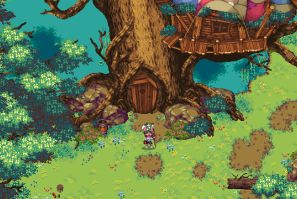 Why 'Kynseed' Is More Than Just A Fantasy-Heavy 'Stardew Valley'

Own a store, be a blacksmith, explore dungeons and do everything in between in "Kynseed," a sandbox RPG from ex-"Fable" devs. 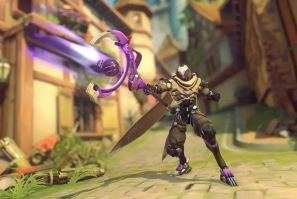 Ramattra's identity as a hybrid tank has become more apparent after his entire kit was leaked on the internet. 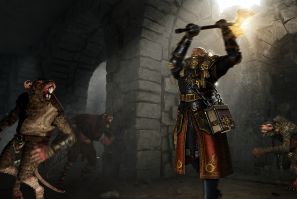 Here are all of the secret spots containing the Tomes and Grimoires in the first level of "Vermintide 2."

Sony has filed a new patent that could create an interactive and accurate 3D avatar of Playstation users. 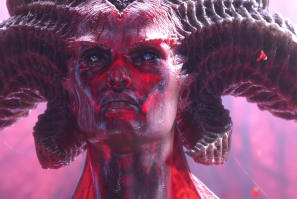 'Diablo 4' developers reveal that open-world gaming will have a part in the game's mechanics.

Google To Pay Near $400 Million In Data Privacy Suit

The company reportedly violated state consumer protection laws by tracking consumers even when their location tracking settings were turned off.
MWC 2022