The Miofive 4K Dash Cam claims to be a high quality camera that can be added to any vehicle that provides automatic surveillance. But can it really make a significant technological boost to the driving experience? Let's dive in to find out.

Sci-fi horror 'The Callisto Protocol' already has a season pass and ultimate bundle lined up before its December release.

5 Companies That Could Continue Tech Layoffs In 2023

Tech giants have been forced to reevaluate their hiring practices and cut down the workforce in the current economy.

'Valheim' Mistlands Update: How To See Through Fog

The fog blanketing the Mistlands may be thick, but there is a way for players to pierce through it.

'Valheim' Mistlands Update Now Live; Here's How To Play It

The Mistlands update has finally arrived in "Valheim's" public test servers, and anyone who owns the game can try it out.

Weapons and stats in "Darktide" are a little complicated, but the devs have at least cleared some important parts out.

Elon Musk, Other Crypto Bigwigs Speculate On Why FTX Failed

Binance Under Investigation For Potential Breach of Singapore Regulations

"Should Binance decide now to dismantle some of these restrictions, it has to continue to comply with the prohibition against soliciting Singapore users without a license," the Monetary Authority of Singapore said.

Despite Some Security Concerns, Twitter Users Are Trying Hive

Twitter users who no longer want to be on the social media platform continue to look for possible alternatives, and Hive appears to be gaining more traction.

A report claimed that "within less than a fortnight, CEX balances of the top six major cryptocurrencies had fallen by approximately 16.8%."

Launching ShibaSwap 2.0 at a time when retail investors have lost faith in centralized crypto exchanges could be an interesting move for the Shiba Inu ecosystem.

TikTok is looking to hire 1,000 engineers as the company anticipates high ad revenue for 2022, but security concerns about the app are growing.

SmooSat MAX is one of the newest commuter electric scooters you can find on the market today. See how it fares for the everyday commute.

Players have discovered a serious bug in Tracer's kit, but Blizzard says it's not worth disabling her over.

Here's a short guide on completing the first major story quest and some useful tips for "Frozen Flame." 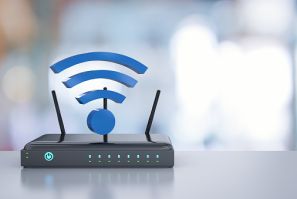 Everything to know About Wi-Fi 7; Release Date And More

Wi-Fi 7 is the upcoming seventh generation of Wi-Fi technology, which promises to provide faster speeds and be more efficient than previous generations. 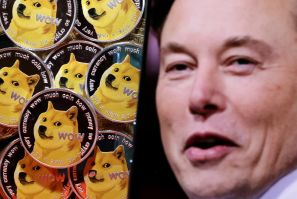 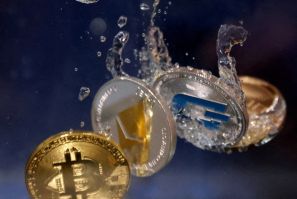 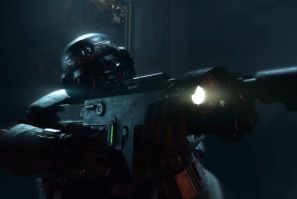 'Darktide' Class Guide: How To Play The Veteran Sharpshooter

Lay waste to the worshippers of Nurgle using the versatile and devastating firepower the Imperial Guard is known for. 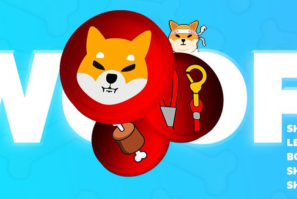 Twitter Is Hiring Again After Laying Off More Employees: Report

Twitter is hiring again and according to Elon Musk, there won't be any more layoffs. 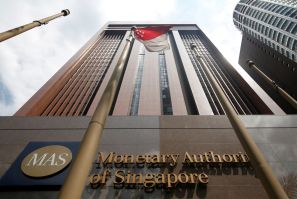 "While both Binance and FTX are not licensed here, there is a clear difference between the two," the MAS said in a press release published Monday.
MWC 2022