The "Veilbreaker" update is expanding upon "New War's" story through the perspective of last year's star, Kahl-175.

‘MultiVersus’: How To Sign Up For The Open Beta

Itching for a fight? Here's how to join the "MultiVersus" open beta one week early.

What Financial Firms Can Do To Combat International Cyber Attacks

Cyber actors now pose a significant threat to the global financial system, financial stability and confidence in the integrity of the system.

Digital Extremes proudly announced that they are working on a new title inspired by a couple of the legendary Japanese animation studio's works.

A fresh and visually-stunning take on "Warframe's" ever-evolving story is set to be released by the holiday season.

"Warframe" will be celebrating the release of its 50th playable character with a short, animated 2D film.

"They have already made the clones of the iPhone 14 cases, amazing how the Chinese are always one step ahead," the tweet read.

Gamers who tried the games on their Tesla vehicles are impressed since the onboard hardware is almost at par with the latest generation gaming consoles like PS5 and Xbox Series X regarding processing power.

Here's a collection of tips, tricks and suggestions on how to play as Cassie, the Hunter's Daughter, in "Paladins."

Makoa is a versatile tank who can fill a variety of roles within a team. Here are a few tips on how to play as the character.

Prowl the enemy's backline and pounce at the right moment with Maeve in "Paladins."

‘Outriders Worldslayer’: Here’s What Changed In The New Patch

The latest "Outriders" patch may not be as big as some have anticipated, but it brought some big changes and solved some outstanding issues.

Learn how to dominate the realm with Androxus, the Godslayer, in "Paladins."

Here's a collection of general gameplay tips on how to play Khan as a frontline fighter in "Paladins." 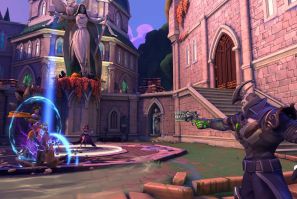 Learn how to be an effective flanker as Koga with this short champion guide for "Paladins." 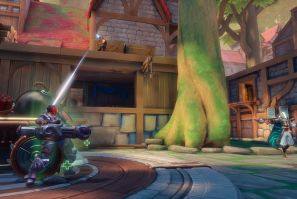 In skilled hands, Viktor can remain competitive even in the higher levels of play. Here's a short guide on how to use him in "Paladins."

Google To Slow Hiring Through 2023 After Alphabet Earnings Miss

Google is joining other big tech companies in slowing down hiring as the economy continues to see a downturn. 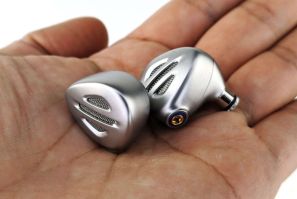 The FH9 is the latest hybrid IEM from FiiO that is a conglomerate of the best of what the company has to offer. But can it truly top the ranking as the best earphones from the Guangzhou based Hi-Fi company? Let's dive in to find out. 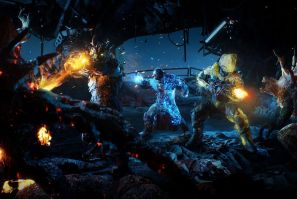 Check out this Devastator sidearm build that's surprisingly viable, even in the later Apocalypse tiers in "Outriders Worldslayer." 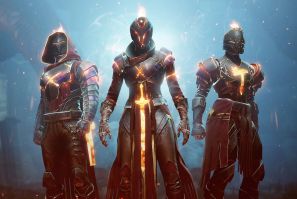 ‘Destiny 2 Season Of The Haunted’: Best Weapons For Grandmaster Nightfalls

Consider using these four weapons for the weekly Grandmaster Nightfall rotations in "Destiny 2." 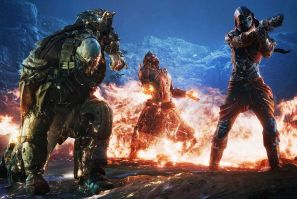 The "Worldslayer" expansion opened up some fun new ways to play the Pyromancer's Volcanic Rounds build. Here's one of them.
MWC 2022