A good loadout with decent weapons doesn't have to be expensive. Here's how to get three great guns without spending a single Ruble in "Escape from Tarkov."

Audeze sets out to break out of its over-ear headphone mold with its in-ear planar earphone lineup. The revolution began with its LCDi series of peculiar looking earphones that look like tie-fighter wings, with the Euclid a re-think to the whole planar earphone solution that has a much more mainstream aesthetic. How do these in-ears headphones made by the planar maestros at Audeze perform compared to their over-head counterparts? Let's dive in to find out.

Tensions are rising in China and Taiwan, and the world's largest chipmaker could be dragged into the picture, along with its global tech partners such as Apple.

Elon Musk was supposed to purchase Twitter for $44 billion, but he said the social network has not been honest about bot account figures.

Here's a look at Udyr's new look and revamped abilities after receiving a full VGU in "League of Legends."

Check out this brief overview of the various armor types and armor materials featured in "Escape From Tarkov."

Setting up a farm in "No Man's Sky" can be tricky, but it's not as complicated as one might think. Here's how to do it.

Amazon is set to acquire iRobot, the maker of the Roomba robot vacuum, for $1.7 billion, or $61 per share.

Iron Banner will return in Season 18 with a less rigid and more chaotic game mode for "Destiny 2's" PvP fans.

The second major update for "Dying Light 2" will be bringing more content to keep players engaged past the game's main story campaign.

'No Man's Sky': Where To Get Faecium

Here are all of the possible sources of Faecium and a few tips on how to gather them more efficiently in "No Man's Sky."

On Deck Reduces Staff Again After May Layoffs

SoundCloud Is Laying Off 20% Of Its Workforce

Talk has been rife about how the world’s biggest chipmaker will survive if China decides to invade Taiwan after House Speaker Nancy Pelosi’s visit to the island. 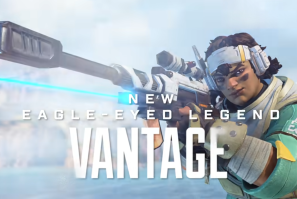 The newest member of the "Apex Legends" roster is bringing a new flavor of Recon gameplay in Season 14. 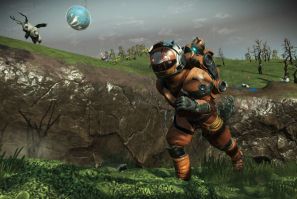 'No Man's Sky': How To Unlock Character Cosmetics

Unlock the new cosmetic armors, helmets and capes with this short guide for "No Man's Sky." 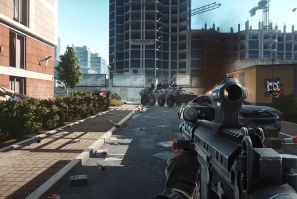 'Escape From Tarkov': How To Level Up Character Skills

Learn how to level up skills and how the skill exhaustion system works in "Escape From Tarkov." 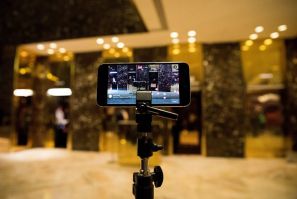 Facebook’s live shopping feature was popular among creators and brands. 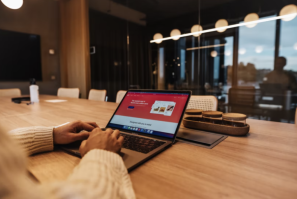 Here are some of the best tech innovations for eCommerce businesses in 2022. 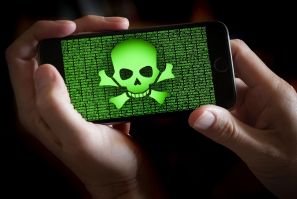 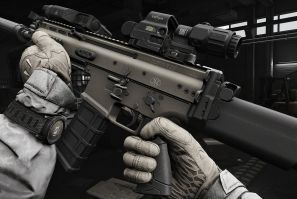 Here's a quick overview of the performance of two commonly used intermediate rounds in "Escape from Tarkov" after the 12.12.30 patch.
MWC 2022

TCL will add five new smartphones to its TCL 30 lineup.
MWC 2022: Honor Announces New Flagship Smartphone Model
Viverse: HTC's Vision Of Metaverse Connects Users To Virtual World, Blockchain
RedMagic 7: The Ultimate Nubia Smartphone Designed For Gamers
Latest news
Here's How A Taiwan-China War Will Affect Americans And Their Macbooks
‘No Man’s Sky’: Where To Find Salvaged Frigate Modules
‘No Man’s Sky’: How To Upgrade Starships
Sennheiser MOMENTUM True Wireless 3 Hands-on Review: True Wireless for Audiophiles
‘No Man’s Sky’: How To Tame And Breed Companions
'Dying Light 2' Easter Eggs: How To Get The Finger Gun
Hackers Breached 140,000 Payment Terminals On Wiseasy, Cybersecurity Firm Says
‘No Man’s Sky’ Tips: How To Deal With Sentinels
Remote Work Is Here For Good. What Does That Mean For The Future Of Education?
Oracle Reportedly Begins US Layoffs In Cost-Cutting Bid
EDITOR'S PICK