The country is the second-largest petroleum and diamond producer in sub-Saharan Africa; however, its life expectancy and infant mortality rates are both among the worst ranked in the world. In August 2006, a peace treaty was signed with a faction of the FLEC, a separatist guerrilla group from the Cabinda exclave in the North, which is still active. About 65% of Angola's petroleum comes from that region.

Some critics question the need for a poor region like Africa to even consider such an expensive project as going into space.

In Botswana, diamonds have been key to the country’s successful economy -- proof that a valuable resource is only as good as the entities that handle it.

Regional African leaders gathered at a summit in Uganda have failed to come to a consensus on deploying a coalition force to confront militia groups along the eastern border of the Democratic Republic of Congo, where a rebel uprising has displaced hundreds of thousands of civilians.

With one win already in the books, the USA women's basketball team will face Angola Monday night at 5:15 p.m. ET in its second match of the 2012 Olympic Games.

The U.S. women's basketball squad was able to overcome the Croatia team in its London Olympics opener Saturday by a score of 81-56. The U.S. women played a mostly dull game, despite winning by almost 30 points. Just a week ago, the Americans beat the Croatians by a 54-point margin.

In Namibia, finding an aquifer is akin to striking gold.

Namibia is sending 148 wild animals overseas to Cuba, where they will become residents of the National Zoological Park outside of Havana.

China is finishing a major housing project outside Luanda, paid for with oil, but nobody's buying. To do so, the average Angolan would need to work 160 years.

The West African regional bloc ECOWAS is calling for the creation of a national unity government in Mali in order to take urgent steps to confront the terrorist peril in the north of the country.

Angola: The Bloody 'Democracy' Of An Oil Republic

As soon as the door opened, 15 men -- armed with pistols, machetes and iron rods -- burst into the house and began beating the young Angolan musicians and activists who were known for protesting against government corruption and the use of violent tactics to suppress political dissent.

On Thursday, 70 troops arrived in Guinea-Bissau as part of a peacekeeping initiative by the Economic Community of West African States (ECOWAS). The troops are meant to stabilize the country as it prepares for national elections in 12 months, following a military coup that deposed the civilian government.

The controlling militia issued a statement on Tuesday saying they were in control of key sites around the capital, including the state broadcasting building, the airport, and a major military base in Kati.

The military junta that seized control of Guinea-Bissau last week said on Thursday that they will hand power to civilian government in two years.

Guinea-Bissau Victim of Another Coup

The military has taken over the West African country of Guinea-Bissau, in a coup d'etat on Thursday, a few weeks before the country's presidential elections.

Heavy weapons fire echoed through the capital of Guinea-Bissau Thursday, witnesses said, and soldiers surrounded the residence of former Prime Minister Carlos Gomes Junior, the frontrunner in a presidential election.

The Kimberley Process only addresses diamonds produced in areas controlled by rebel militias. It doesn’t take into consideration violence committed by government forces. 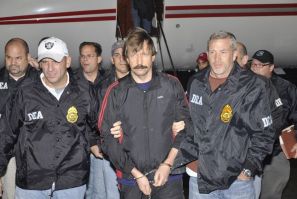 Viktor Bout, a Russian national known as the Merchant of Death for his far reaching arms deals across the world will learn how long he will be in prison on Thursday. His defense attorneys have asked the judge to set him free while United States prosecutor said he should be locked up for the rest of his life. 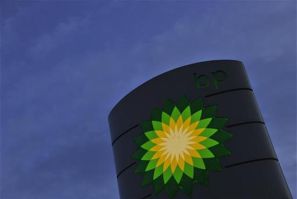 While this is not the first post-Macondo deep water project -- the British supermajor has been working in Brazil and Angola - it is the first on home territory since the April 2010 disaster. 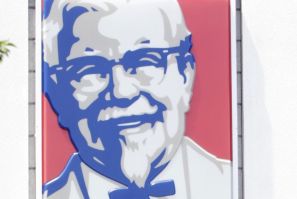 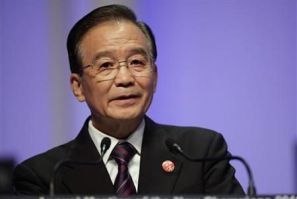 Chinese Premier Wen Jiabao pressed Saudi Arabia to open its huge oil and gas resources to expanded Chinese investment, media reports said on Sunday against a backdrop of growing tension centered on Iran and worries over its crude exports to the Asian power. 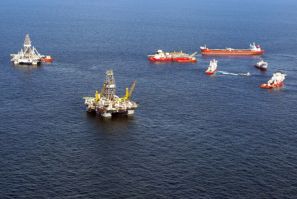