That's Not Your Granddad's Weed

Concentrates and oils are becoming the preferred delivery systems for THC, the active ingredient in marijuana.

Weed Words You Need To Know

Just like hydrangeas, there are different species of cannabis plants.

Attorney General Sessions says RICO could be used against states that have legalized weed.

The Dangers Of Smoking Synthetic Marijuana

Along with increased chances of behaving violently, people who smoke fake weed are also more likely to try harder drugs.

Marijuana Use Linked To Schizophrenia

Significant evidence has been found in a new report.

Money In The Pot

Marijuana sales in North America grew at a record pace to $6.7 billion, according to a study. But not everyone is optimistic about the market's prospects.

Arizona Court Says High Drivers Get To Defend Themselves

The court vacated a DUI conviction for a person with a medical marijuana prescription.

States with medical marijuana laws have fewer deaths from traffic accidents than those without, the study said.

Marijuana Use Increasing In Pregnant Women

A new study reports on the trends in marijuana use in "reproductive-aged" women and women who are pregnant.

People as young as 18 may be able to consume marijuana recreationally when laws pass in 2017.

Republican lawmakers have put forth a bill that could legalize medical marijuana in Tennessee.

After a measure won approval in November, marijuana will be fully legalized in the Bay State starting Thursday.

A Breathalyzer For Weed In California?

A new law would allow police to test suspicious drivers for marijuana, similar to the U.S.' approach to roadside alcohol tests.

Recreational Pot May Not Be Legal In Maine After All

A recount of Election Day results that fully legalized pot use in the state has begun.

Military To Review Its Recruiting Targets

As Americans get fatter, smoke pot more and get more tattoos the military is concerned they're pushing away talent.

Black People Are Underrepresented In The Marijuana Industry

States are warning parents about the threat of marijuana edibles getting mixed up in trick-or-treaters candy buckets.

Although it's not approved for animal consumption by the FDA, pet owners are still giving their furry family members cannabinoids.

A new ordinance was recently passed allowing officers to issue small fines for weed possession on a case-by-case basis. 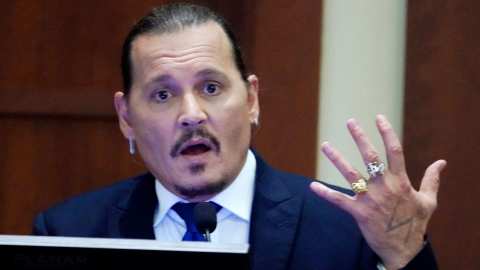 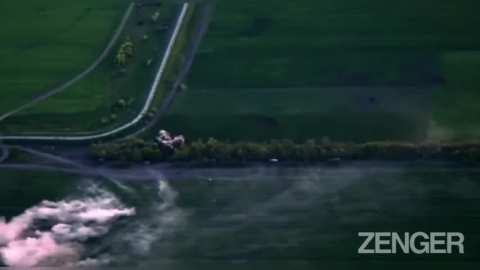 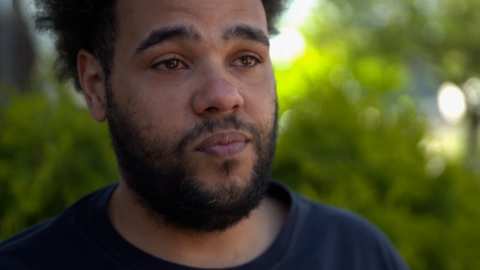 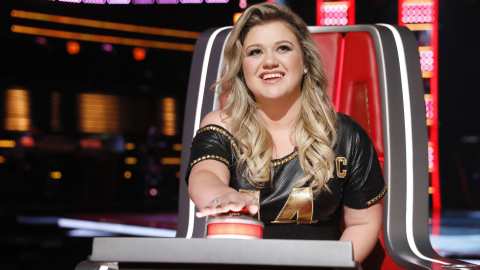