The Communist Party of China (CPC) has led the PRC under a single-party system since the state's establishment in 1949. The PRC is involved in a dispute over the political status of Taiwan. The CPC's rival during the Chinese Civil War, the Kuomintang (KMT), fled to Taiwan and surrounding islands after its defeat in 1949, claiming legitimacy over China, Mongolia, and Tuva while it was the ruling power of the Republic of China (ROC). The term "Mainland China" is often used to denote the areas under PRC rule, but sometimes excludes its two Special Administrative Regions: Hong Kong and Macau.

Because of its vast population, rapidly growing economy, and large research and development investments, China is considered an "emerging superpower". It has the world's third largest economy (second largest in terms of purchasing power parity.) China is also a permanent member of the United Nations Security Council and Asia-Pacific Economic Cooperation. Since 1978, China's market-based economic reforms have brought the poverty rate down from 53% in 1981 to 8% by 2001.[9] However, China is now faced with a number of other economic problems, including an aging population, an increasing rural-urban income gap, and rapid environmental degradation.

China plays a major role in international trade. The country is the world's largest consumer of steel and concrete, using, respectively, a third and over a half of the world's supply of each. Counting all products, China is the third largest importer and the second largest exporter in the world.

Recently, many U.S. lawmakers made calls for the U.S. government and companies to address breaches of user privacy by TikTok.

China's space agency lost control of this space station and it's going to crash to Earth.

Apple has pulled many apps used by Chinese users avoiding the "Great Firewall" in response to a new government policy.

We still aren't sure the loot box rates for League of Legends Hextech Crafting system, but now we might.

China, Japan And Those Troubled Waters

Ford wants to appeal to Chinese customers by focusing $1.8 billion on smart cars developed in China.

China hopes to reach the apex of its greenhouse gas emissions early so the country can address health and economic problems going forward.

Anyone who's ever watched an interview with Olympic swimmer Ryan Lochte knows that he isn't the most intelligent of public figures. That's why Seth MacFarlane Saturday Night Live portrayal of Lochte as dimwitted was pretty dead on. Now the athlete has reacted to the Family Guy creator's Weekend Update spoof.

What Classic Action Movies Say About The Economy

Most of the Asian markets dropped Tuesday as investor confidence was weighed down by the intensifying tensions between China and Japan and the increasing concerns over the euro zone debt crisis.

Asian shares retreated from four-month highs Tuesday as markets paused from last week's rallies, calculating the impact on growth from the Federal Reserve's aggressive stimulus and eyeing whether Spain will request a bailout to ease its fiscal strains.

Cute overloads are typically the stuff of Reddit subthreads, but on Monday, the National Zoo Panda Cam suffered this literal fate when their servers crashed shortly after the birth of a new giant panda cub.

Tangible results to alleviating China's rising temper against Japan seem nowhere to be found. U.S. officials are urging for calm and peace, but the reality on the streets is that Chinese anger and frustrations are dealing increasing damage and violence to businesses carrying Japanese branded products. Meanwhile, a massive Chinese fishing fleet is soon expected to arrive in the waters off the Senkaku/Diaoyu Islands, worsening the prospects of a swift resolution. 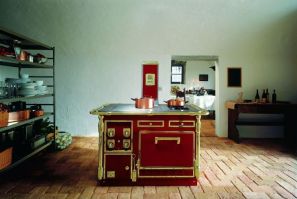 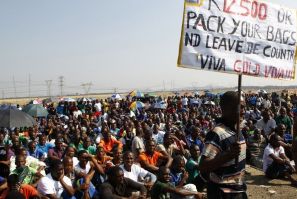 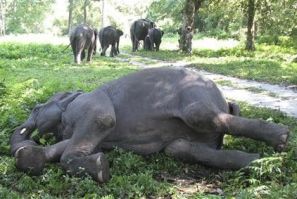 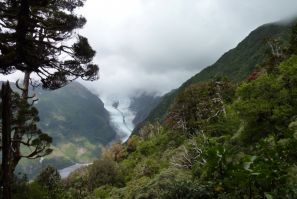 Ever since the U.S. Congress declared Yellowstone a national park in 1872, nations around the world have followed suit, protecting vast swaths of exceptional land. Here?s a look at some of the best. 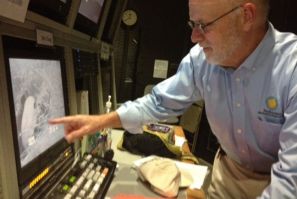 Proud panda mother Mei Xiang has shown similar signs of pregnancy five times since 2007, all of which turned out to be false alarms. But on Sunday night, she delivered. 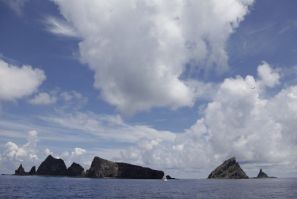 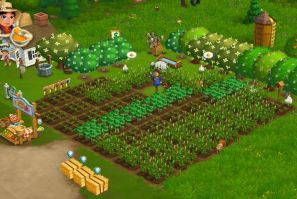