A court is a body, often a governmental institution, with the authority to adjudicate legal disputes and dispense civil, criminal, or administrative justice in accordance with rules of law.In common law and civil law jurisdiction, courts are the central means for dispute resolution, and it is generally understood that all persons have an ability to bring their claims before a court. Similarly, those accused of a crime have the right to present their defense before a court.

Chicago's teachers voted late Tuesday afternoon to return to the classroom after more than a week on the picket lines.

Despite the spike in pregnancy terminations, the state health department continues to stand by its abstinence-only education program.

Dwight Howard's Back May be a Concern for the Lakers

Dwight Howard will miss the start of Los Angeles Lakes training camp after having back surgery. When will the L.A. big man return?

The law mandating photo ID to vote in Pennsylvania, which Republicans like and Democrats hate, hits a fresh snag as the state Supreme Court sends it back to a lower jurisdiction..

Deal Or No Deal? Chicago Teachers Union To Meet On Contract, Ending Strike

Chicago teachers and students could be back in the classroom soon, as union delegates meet Tuesday to look over a deal, possibly ending the strike.

A federal judge has halted a recent court ruling that sharply questioned the federal government's power to indefinitely detain terror suspects -- but the issue won't be solved until later this month at the earliest.

Terry Williams, who killed his sexual abuser, is scheduled to die by lethal injection on Oct. 3.

French Court Verdict: Kate Middleton Photos To Be Turned Over To Her At Noon

A French court ruling stipulated that the magazine must cease printing all photos and turn all digital copies over to the Duke and Duchess of Cambridge.

Ronald Post: Death Row Convict Says He is Too Fat To Be Executed

An Ohio convict, sentenced to death by lethal injection early next year, has requested that his execution be delayed, arguing that he is to obese to be executed.

Efforts by Prince William and Kate Middleton's lawyers were made on Monday regarding topless photos taken of Middleton while she was on vacation when they asked a French court to stop further publication, Business Week reported.

Lindsay Lohan isn't too happy that she served jail time in 2010 after multiple driving related arrests but Amanda Bynes hasn't. Lohan took to Twitter to express her disdain for the fact that Bynes has yet to be punished for her DUI and reckless driving. Though Lohan makes a valid point, her post comes after a string of bizarre tweets. The starlet and several other celebs have made a habit of sharing nonsensical musings with the world.

Sandusky to be Sentenced After October 9 Predator Hearing

The convicted child molester faces up to 373 years in prison.

Four members of a Palestinian terrorist group have been convicted by a Hamas-led court in Gaza in the 2011 murder of pro-Palestinian activist, Vittorio Arrigoni. 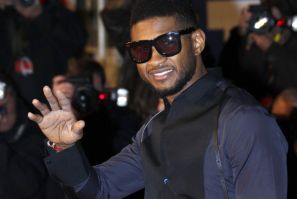 Usher Admits To Oprah That He Was Not Ready To Marry Tameka Foster, And Opens Up About Cheating Allegations

Usher sat down with Oprah at his home in Atlanta for the first candid interview since he filed for divorce in 2009 with his ex-wife Tameka Foster, and his revelations were shocking 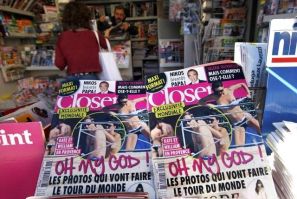 Chicago Mayor Rahm Emanuel will head to court this week to end the Teachers Union strike, which, he says, is using the city's children as pawns.

The American Civil Liberties Union sued Alabama in 2011 for what the group contends is a discriminatory practice that prevents most HIV-positive inmates from participating in rehabilitation and retraining programs important for their success after prison. 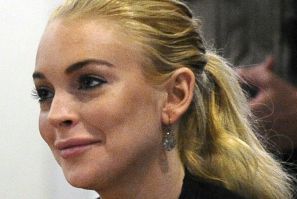 Lindsay Lohan Calls Out Amanda Bynes On Twitter For Having ?No Punishment(s)?

Lindsay Lohan, who is no stranger to legal drama, called out Amanda Bynes on Twitter following news that her car was impounded on Sunday, admitting that her own punishments were unfair in comparison to the Nickelodeon star's lack thereof. 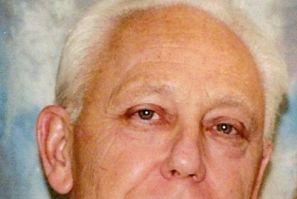 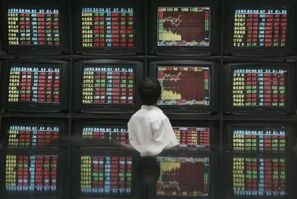