Leonardo DiCaprio and Lady Gaga are not dating.

Ellen DeGeneres and Portia de Rossi are, reportedly, buying a property in Australia.

Why The Golden Globes Did Away With Miss And Mr. Title

The untrue rumors were cooked up by Woman’s Day, as it built on Johnson’s comments about Hemsworth’s “outrageous” physique during the Vogue interview.

Despite rumors, the couple was not engaged.

What Bonus Features Does The ‘Fifty Shades Freed’ DVD Have?

The DVD/Blu-ray contains more exclusive extras than one can handle.

Jamie Dornan’s full-frontal scenes were shot in “Fifty Shades Freed,” but they just did not make the cut in the final edit.

What Did Jamie Dornan Learn From Dakota Johnson In The Bedroom?

Jamie Dornan shared what he learned from Dakota Johnson in the bedroom while they filmed "Fifty Shades of Grey."

From “Fifty Shades Freed” to “Blank Panther” there are numerous new movies hitting theaters just in time for Valentine’s Day.

What’s Next For Jamie Dornan And Dakota Johnson?

Jamie Dornan and Dakota Johnson have several movies lined up.

Rita Ora is a huge fan of Prince Harry so attending his wedding will be a wonderful experience for her.

You may see Mr. and Mrs. Grey now.

Why The Golden Globes Did Away With Miss And Mr. Title

Several books are set to be made into feature-length films.

The new “Fifty Shades Freed” trailer will see you now. 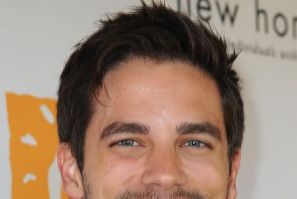 Brant Daugherty’s character, Sawyer, will have some steamy scenes in “Fifty Shades Freed.”

After the major celebrity nude photo iCloud leaks of the Fappening and Celebgate, the Nude app is trying to help users keep their racy photos away from hackers. 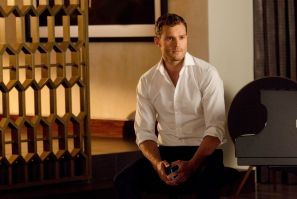 E.L. James will be releasing a second book told from Christian Grey’s perspective next month. 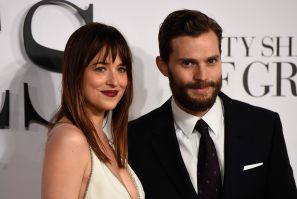 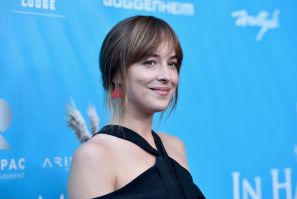 A website notorious for leaking nude photos, is believed to be responsible for the latest leak. 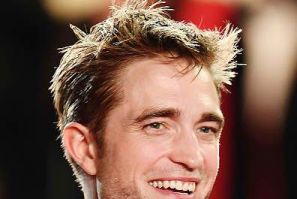 Robert Pattinson hinted that he could have played Christian Grey in the “Fifty Shades” trilogy, if not for a drunken meeting with E.L. James. 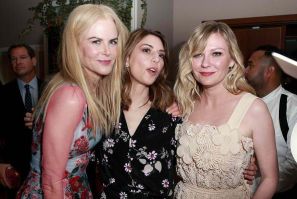