Baltimore is now believed to be safe after riots that damaged 200 businesses and left 130 police officers injured.

A Plea To The Justice Department

“That sets up a situation where people get punished before they are even convicted,” Maryland's Paul DeWolfe said.

After the curfew lift, police updated the media on strategies for getting the city back to normal.

Curfew Over, National Guard Moving Out

Reactions to Baltimore Mayor Stephanie Rawlings-Blake's decision to rescind the city's curfew have been mixed as the city attempts to return to normal.

"We have had several good days, peaceful days. We just ask for patience as we move forward," says the head of the Maryland State Police.

A 'Seminal Moment' In Baltimore

"These six officers would not have been charged if it weren’t for that video.”

Some demonstrators defied the 10 p.m. curfew, but city police were able to clear the streets after a day of largely peaceful protests.

Giving Peace A Chance After Curfews And Murder Charges

Crowds gathered peacefully on Baltimore's streets at the end of a day that saw six police officers charged in Freddie Gray's death.

Obama Calls For Justice To Be Served In Baltimore

President Obama and civil rights leaders reacted to the announcement of charges against six Baltimore police officers in the death of 25-year-old Freddie Gray.

"As tragic as this situation is, none of the officers involved are responsible for the death of Mr. Gray," contends a police union official.

Baltimore prosecutor Marilyn Mosby said local police who arrested Gray had no probable cause to do so. Six officers have been charged in Gray's death.

Getting The Shot Right

Amid the ongoing Baltimore protests, the Obama administration announced it will provide $20M to local police forces to purchase officer-worn body cameras.

Donta Allen, who was listed as a source in a police report, claimed that he had not seen Gray "banging against the walls" of the police van.

As a third straight Baltimore curfew took effect, new revelations about the arrest and death of Freddie Gray have prompted more questions.

Demonstrators' mood wavered between celebratory and angry as they moved through the City of Brotherly Love Thursday night. 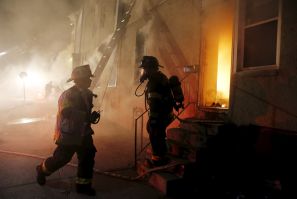 The largest fires engulfed an unfinished senior center and a CVS pharmacy that was looted in the chaos of Monday night. 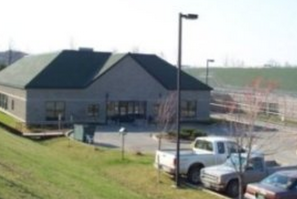 Baltimore Demonstrations Lead To A Prison Lockdown In Vermont

An anonymous phone message, left by an inmate in Vermont's largest prison, prompted officials to place the jail into "modified" lockdown. 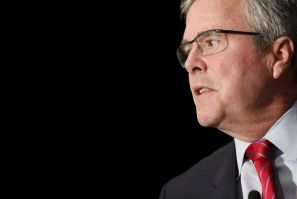 Jeb Bush argued Thursday that now isn't the time to talk about the "grand societal problems" facing Baltimore and other cities. 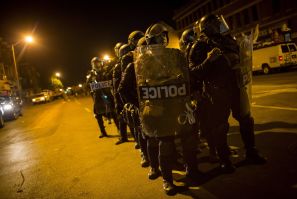 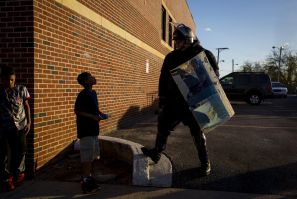 Black parents from East and West Baltimore say that long before the death of Freddie Gray, they had feared harassment and violence from police. 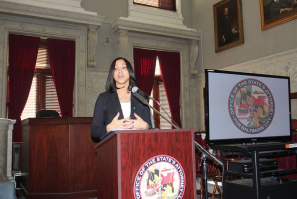 "It is my genuine belief despite what we might all want to think ... the police officers in this city are doing their jobs," she said. 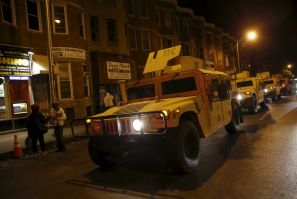 On the second night of curfew, police prepared for violence, but the Pennsylvania Avenue-North Avenue intersection remained calm, with more media than marchers.
Latest news
Baltimore Mother 'Lost It' When She Saw Rioting Son
'You Will Hear Officers Using Bull Horns'
A National Display Of Solidarity For Baltimore
Chanting 'No Justice, No Peace,' But Remaining Peaceful
An Empty Field Of Economic Dreams
EDITOR'S PICK