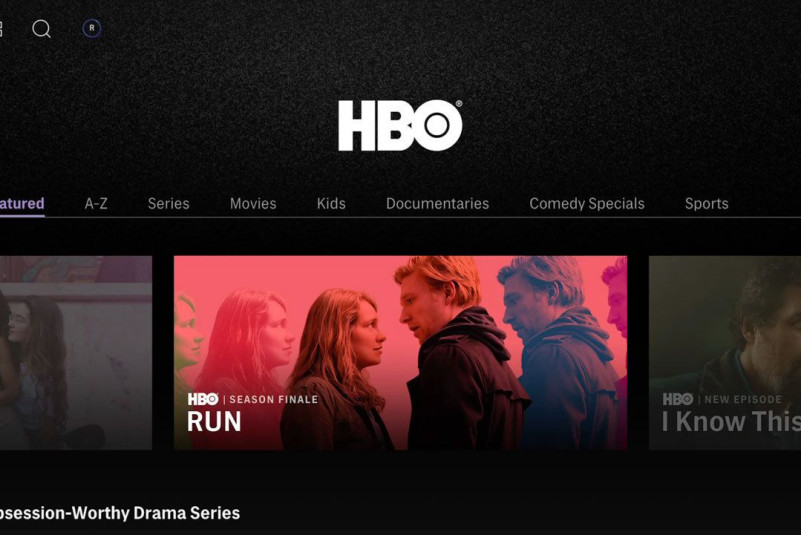 HBO CEO Richard Plepler has resigned -- or he might have been forced to resign.

The company formerly known as Time Warner will launch a major new streaming service next year.

AT&T Acquires AppNexus: What The Merger Means For Consumers

The telecom giant confirmed rumors that it would acquire online advertising platform AppNexus, but what does it mean for consumers?

President Donald Trump denounced the deal when it was first announced in October 2016. The Justice Department said that AT&T's ownership of both DirecTV and Time Warner, especially its Turner subsidiary, would give AT&T unfair leverage against rival pay TV providers that relied on content like CNN and HBO's "Game of Thrones."

A merger between AT&T and Time Warner could result in TV subscription fees increasing by as much as $436 million per year for Americans.

Small- and medium-sized cable providers have issued a complaint with the FCC accusing Comcast of forcing them to raise their prices on basic cable packages.

The U.S. Department of Justice is reportedly discussing conditions with AT&T to allow the telecommunications company's purchase of Time Warner.

The massive $85 billion AT&T-Time Warner merger is up in the air thanks to uncertainty from the Trump administration.

Senate Democrats led by Al Franken are urging the Department of Justice and the Trump administration to block a proposed merger of AT&T and Time Warner.

Verizon reportedly attempted to purchase Charter for more than $100 billion but was rejected.

HBO shows, including 'Six Feet Under' and 'The Wire' will be taken off Amazon Prime.

Could Apple Buy Disney? Analysts Speculate How It Could Happen

Federal Communications Commission chairman Ajit Pai revealed on Monday that he doesn't expect the commission will review the AT&T purchase of Time Warner because no wireless licenses will be exchanged in the purchase.

The Federal Communications Commission is reportedly readying to do away with a rule requiring Charter to compete with other cable companies.

FCC Chairman Ajit Pai said the commission will take a careful approach towards the merger between AT&T and Time-Warner.

AT&T CEO Randall Stephenson expressed confidence about the company's merger with media company Time-Warner to wrap up by the end of the year.

A new report indicates Verizon, the largest mobile carrier in the United States, has started exploring the possibility of acquiring Charter, the second-largest cable company in the country.

AT&T reportedly feels confident its merger with Time Warner will be approved under the Donald Trump administration.

The mobile game will feature popular superheroes and supervillains from the DC Universe.

The Vermont Senator said on Twitter the deal would lead to "higher prices and fewer choices for the American people."

The U.S. telecoms giant is paying $85.4 billion for the purchase of Time Warner, which owns HBO and CNN.

The deal was finalized at a meeting of the two boards Saturday, but needs to get the approval of U.S. regulators.

The U.S. tech giant, which entered preliminary talks to buy Time Warner to boost its original content, is still in the market for a media company.

The box office is heading for another record year, but the challenged TV industry could weigh down media companies like Disney and Time Warner.

Kamcord, an app once focused on streaming mobile games, is now allowing users to easily broadcast any app from their phone.

Despite bad reviews, the Ben Affleck superhero film raked in more than $200 million for Warner Bros. on opening night.

Warner Bros. has all its chips behind “Batman v Superman: Dawn of Justice,” whose early reviews are mixed at best.
About Time Warner