Parked: A car used for transporting goods from Benin to Nigeria, pictured in Badagry, near Lagos, after the border closure

Niger Floods Force 23,000 From Their Homes

Extreme weather events are common in Niger, one of the world's poorest countries

A woman, who is among the 300,000 internally displaced because of jihadist violence in northern and eastern Burkina Faso, is pictured in September 2019

As Georgia's players celebrated a bonus-point win that lifted them to third in their pool, they were stunned as World Rugby organisers played a Russian song

Nigeria's military has shut down the offices of humanitarian group, Action Against Hunger (ACF) in Maiduguri

The comments were made during a closed-door meeting in the White House shortly after the Oct. 4, 2017, attack on U.S. Special Forces.

A $100 million drone base is being constructed in the central city of Agadez and until then the drones will be flown out of a base in Niamey.

The video shows the harrowing hours of troops holding off their enemy and waiting for rescue.

Poor Training Led to Death Of US Soldiers In Niger: Pentagon Report

The eight-page report also lists poor planning and command mistakes as reasons for the deadly attack.

US Military Deaths In Niger Caused By Multiple Missteps: Report

ISIS Video Shows Death of 4 US Soldiers In Niger

It appears that the 9 minute, 15 second video, posted on an ISIS outlet on the messaging app Telegram, was shot using a helmet camera worn by one of the soldiers killed in the ambush.

How Popular Is The President Now?

The nature of the threats was so extreme that the CNN host immediately contacted police to complain against the tweets.

Do Ivanka Trump And Meghan McCain Like Each Other?

Despite an escalating feud between their fathers, Ivanka Trump and Meghan McCain have managed to remain cordial. How the daughters compare. 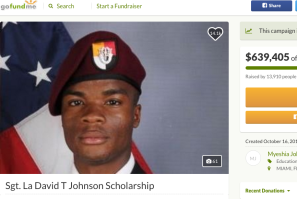 GoFundMe Campaign For Soldier Killed In Niger Reaches Over $639K 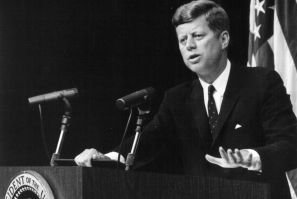 The president is the only person that can block the release of JFK's assassination files. 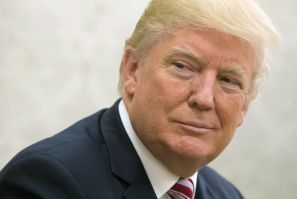 The president has brought a controversy with Gold Star families. 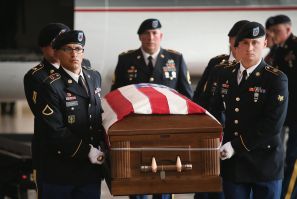 Trump Tells Fallen Soldier’s Widow: "He Knew What He Signed Up For"

Sgt. La David's wife, Myeshia Johnson, was traveling in a limo with Rep. Frederica Wilson (D-FL) when President Donald Trump called and said: “He knew what he signed up for... but when it happens it hurts anyway." 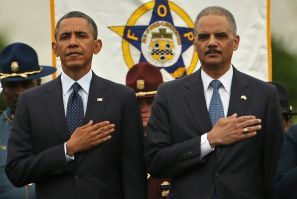 Eric Holder posted a photo that showed him standing alongside former President Barack Obama in the Dover air force base in Delaware, where both of them comforted the families of the fallen soldiers of the Military and the DEA. 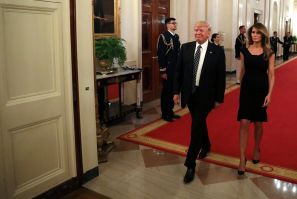 In a rare, major public appearance, the first lady kept it simple fashion-wise. 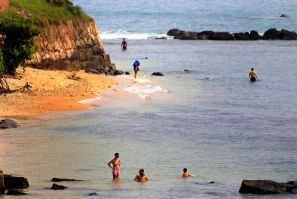