With more than 65 percent of the poll results released Thursday, a run-off vote seems possible.

France’s prime minister, on a visit to Burkina Faso, promised to aid five African countries that are fighting Islamic militants.

Tensions are rising amid a failed military coup, a slew of contentious arrests and one presidential challenger running his campaign from behind bars.

Friday's bombing was the latest in a series of deadly attacks in the northern part of the country.

US Seeks To Prepare Africa For New Terror Threats

Cooperation between the U.S. and African nations has increased as ISIS has exploited a power vacuum in Libya, a U.S. commander said.

An elderly doctor and his wife who have lived in Djibo since 1972 reportedly were taken hostage near the border with Mali and Niger.

Attackers stormed the Splendid Hotel in the African nation's capital, leading to an intense exchange of gunfire with security forces.

While the Islamic State group was reportedly responsible for 6,073 fatalities in 2014, Boko Haram was even more lethal, with a body count of 6,644.

President Muhammadu Buhari has given a Dec. 31 deadline to the country's army to defeat the militant group, which has killed tens of thousands of people.

Russia is arming Kyrgyzstan's military, to the northeast of Afghanistan, to counter threats from the Islamic State group.

According to Unicef, the militant group Boko Haram has put more than a million children out of school in Northern Africa.

Boko Haram pledged allegiance to ISIS in March. The militant group in Nigeria apparently has killed more than 1,000 people in the past two months.

Saudi Arabia announced Tuesday a newly formed, 34-nation military alliance to fight ISIS. Nigeria was among the countries named that was caught off guard by the announcement. 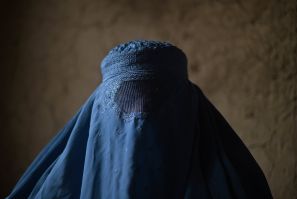 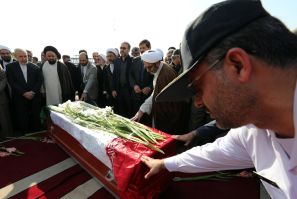 The Saudi government has not updated its initial figure of 769 casualties since the incident occurred in September. 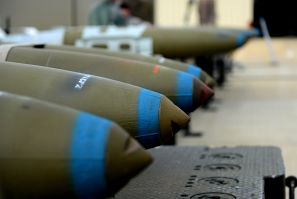 The Pentagon's proposal would ensure a U.S. military presence in some of the world's most volatile regions for the foreseeable future. 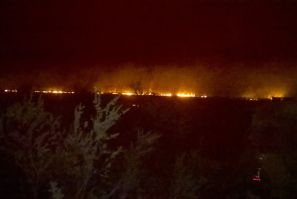 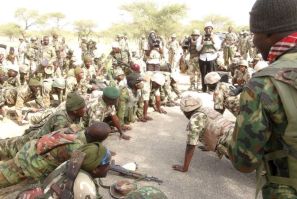 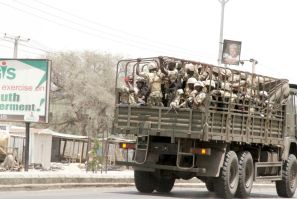 Boko Haram has killed thousands of people in the past six years, and suspected militants from the group have reportedly carried out recent attacks in neighboring countries including Chad, Niger and Cameroon. 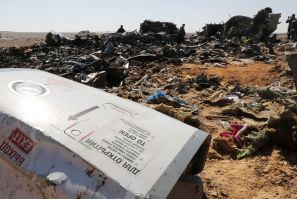 UK Warns Against Travel To These 18 Places