The pop star’s mobile game, released just weeks ago, is not generating the revenue she and her team expected.

Find out who may walk home a winner during the 2015 CMA Awards on Wednesday.

2015 CMAs: When And Where To Watch The Live Stream

Find out when and where to watch the 2015 County Music Association Awards, hosted by Brad Paisley and Carrie Underwood, online.

Rihanna's forthcoming album "Anti" has reportedly been pushed back to December or as late as 2016.

Victory's founder says the streaming giant, which accounts for 70 percent of the label's digital income, hasn't paid in months.

Mariah Carey invited both her ex-husband, Nick Cannon, and current boyfriend, James Packer, to a Halloween party of epic proportions at a rented $15 million Los Angeles mansion on Oct. 31.

The pop star's legal team filed an injunction asking for permission to make new music with another label, after she alleged abuse by her producer.

Rick Ross is finally weighing in on his MMG rapper Meek Mill attacking Drake over social media for allegedly using a ghostwriter.

Noel Gallagher told British papers that Glastonbury's organizers "don't have enough money" to get the band back together.

What will the Foo Fighters announce on their new website in November?

Musicians Say They're Ready To Fight For Royalties

At the Future of Music Coalition Policy Summit, "organization" emerged as the unofficial rallying cry for disenfranchised musicians.

Blake Shelton says he's ready for divorce jokes about him and Miranda Lambert coming to the 2015 CMA Awards.

Who Will Play The Super Bowl 50 Halftime Show?

Adam Levine says Maroon 5 isn't confirmed to be playing the Super Bowl 50 halftime show. What other artists are rumored to be taking the stage during America's biggest game?

AMRA's deal with YouTube will enable the Kobalt-owned licensing and royalties unit to collect performance royalties for artists around the world.

Ciara's boyfriend Russell Wilson invited about 100 friends and family to the Warner Bros. lot for a costume-themed surprise party to celebrate the singer's 30th birthday. 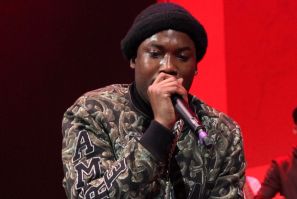 Meek Mill and Drake's feud isn't over yet. Mill used his performance in Philadelphia Friday night to take another shot at Drake. 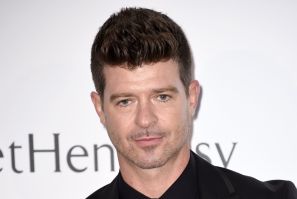 New videos of Robin Thicke's "Blurred Lines" deposition have been revealed to the public. In them, he admits to lying to the media during interviews. 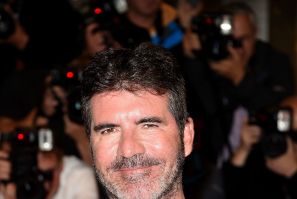 Simon Cowell says he's already heard One Direction's upcoming album, "Made in the A.M.," and thinks it will outsell Justin Bieber's "Purpose." 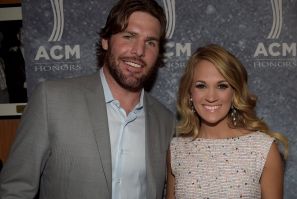 Professional hockey player Mike Fisher celebrated wife Carrie Underwood's new album, "Storyteller," by gushing about all the hard work she put into it. 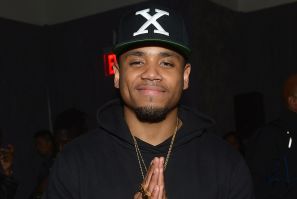 Everything you need to know about Tristan Wilds, the young hip-hop artist shown in Adele's newly released music video. 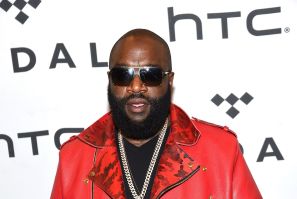 Meek Mill and his MMG label mate Wale have squashed their feud days after Mill went on a social media rant bashing the fellow rapper. 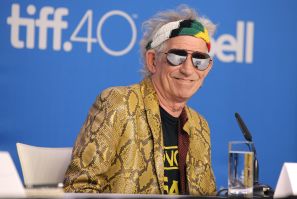