Taylor Swift got an idea for a part of a song on "1989" after an ex-boyfriend showed up at her house in a dream.

Selena Gomez was recently asked about rumors that Taylor Swift caused a rift between her and longtime friend Demi Lovato. Find out what she said!

Justin Bieber will release "Sorry," another new song off of his upcoming album "Purpose" Friday.

Is Beyoncé Lying About Her Real Age?

Rumors claim Beyoncé's dad Mathew Knowles just outed her and revealed that she's been lying about her real age.

Selena Gomez Has Questioned Her Sexuality

Tabloids published pictures of the pop star having fun with Delevingne and there were rumors that Gomez was turning into a lesbian.

Streaming That's Too Good To Be Legal?

Long-term prospects for Aurous, an ad-free music streaming service, appear dim, but its developer says he's not giving up.

Drake Opens Up About Beef With Meek Mill

Drake explains why he had to comment on Meek Mill's claims that he uses a ghostwriter, even though he would rather focus on the positivity.

Drake Close To Reaching No.1 On Billboard Hot 100

If Drake's single "Hotline Bling" reaches number one on the Billboard Hot 100 it will be the first time he's ever had a No.1 hit.

Rapper and reality star Soulja Boy says he's been stressed and overwhelmed, but apologized for a Snapchat post saying he was going to "die soon."

The staff behind the account will answer questions daily between 6 a.m. and 8 p.m. PDT.

Spotify 'Cord-Cutting' Is Now A Thing

The founder of Aurous, a free streaming music service with no ads, explains what his company brings to the marketplace and how artists will get paid.

The indie music hub, founded in 1996 in Chicago, attracts more than 6 million readers every month.

More than a third of artists' contracts with labels and publishers contain no mention at all of income from digital sources, a survey of artists' managers found.

16 Monsters From The R.L. Stine Books We'd Like To See In The Movie

Here are 16 of R.L. Stine's "Goosebumps"-created monsters we'd like to see in upcoming film "Goosebumps."

Taylor Swift has won seven Grammys so far and her album "1989" was the best-selling album of 2014.

Chedda Da Connect reveals how he would have handled Meek Mill's beef with Drake had he been in his shoes.

Fetty Wap had to cancel an appearance at a Boston concert on Oct. 20 due to not being able to travel because of injuries he suffered from a motorcycle crash.

Blake Shelton will get back on the road in 2016 and start the first half of the year by touring and playing new music for fans. 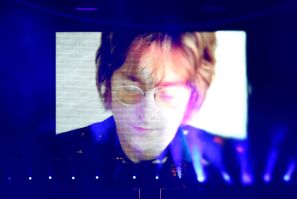 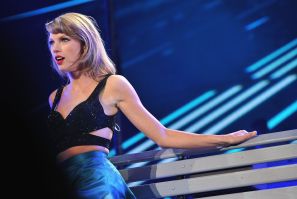 Sony/ATV About To Change Hands

A new report says that Sony/ATV Music Publishing, which is jointly owned by Sony and Michael Jackson's estate, could be sold. 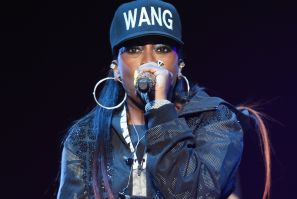 Missy Elliott is reportedly making a return to music after a 10 year hiatus. 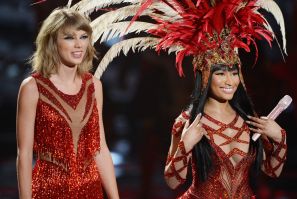 Taylor Swift Reveals What She Learnt From Feud With Nicki Minaj

The feud between Minaj and Swift began over the nominations for MTV Video Music Awards, where the two later performed together. 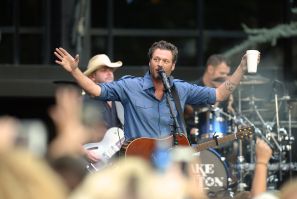 Blake Shelton decided to take to Twitter Wednesday to comment on some of the rumors about his personal life. 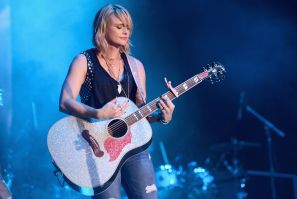