Deezer Shoots For The Big Leagues

Users of the French streaming service will have access to live soccer match broadcasts in the U.K. and Germany.

Legendary guitarist Carlos Santana is "alive and well" after being reported dead on Thursday.

Could Meek Mill Be Working On Another Drake Diss?

It's been almost two months since Meek Mill released a diss track about Drake, but the rapper could be working on another after spending time in the studio with Sauce Walka.

Spotify Sings Its Own Praises

With two marketing and advertising conferences going on in New York during Advertising Week, Spotify brought out the big guns.

Chris Brown proposes Australia allow him to visit. The singer has been spreading awareness about domestic violence amid rumors he was denied access.

Drake, Future Top Billboard 200 Charts With 'What A Time To Be Alive'

Drake and Future's surprise album, "What a Time to Be Alive," is a hit among hip-hop fans, charting No. 1 on the Billboard 200.

The first new song from "Empire" Season 2, episode 2, "Without A Country" was released Monday.

Ministers cited the singer's history of domestic violence as justification for denying him a visa for a planned concert tour later this year.

Ashlee Simpson and her husband Even Ross released the first photo of their daughter, Jagger Snow Ross, after welcoming the baby girl in July.

Songwriter Kevin Kadish, who co-wrote the massive hit "All About That Bass," told a congressional committee how much money he'd made from the song's streams.

Blake Shelton said his divorce from Miranda Lambert was quick and the two remain civil with one another.

Pandora Pays To The Tune Of $1.5 Billion

It took the streaming radio service, which has more than 80 million active users, nearly nine years to pay out its first billion.

Who Will Sell More Albums: One Direction Or Justin Bieber?

Justin Bieber and One Direction might both be releasing their highly anticipated new albums on Nov. 13. Which album will do better?

One Direction revealed when fans can expect their next album, and they released a new single. Listen to "Infinity" now!

Figures released Tuesday show a big drop in sales of single tunes, once the lifeblood of digital revenue.

The openly bisexual rapper has said she is allowed to use homophobic slurs because of her sexuality. 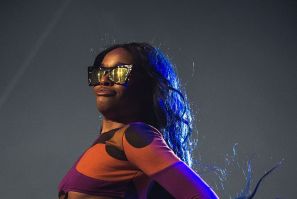 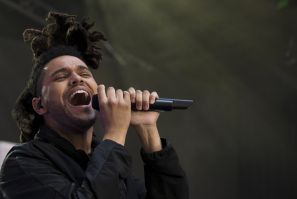 The Weeknd is also on the second spot with his other single “The Hills.” 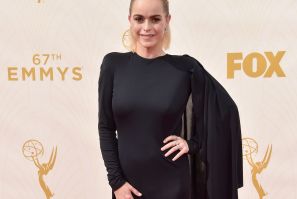 Taryn Manning opened up about the potential for a Britney Spears cameo in “Orange Is the New Black” Season 4. 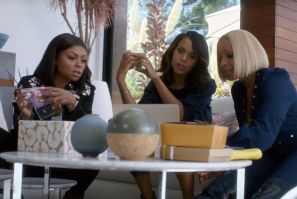 Apple Music Is Going After Moms In Streaming Music War

An ad starring Kerry Washington, Taraji P. Henson and Mary J. Blige that debuted during the 2015 Emmys was aimed at an unlikely demographic group. 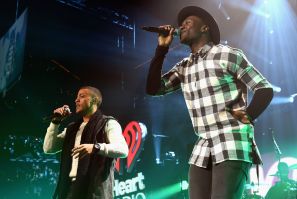 In Struggling Music Industry, Every Note's For Sale

Artists including Charlie Puth, the Six60 and Nico & Vinz will have brand-sponsored riffs in their songs next year — bringing a whole new meaning to the term "sell out." 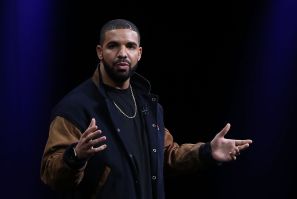 On Sunday, the Canadian rapper released his joint mixtape, titled "What a Time to Be Alive," with Future. 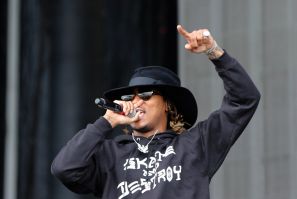