Who Do You Think Will Win Video Of The Year At The MTV VMAs? [POLL]

Beyoncé, Taylor Swift, Kendrick Lamar, Mark Ronson and Er Sheeran are nominated for Video of the Year at the 2015 MTV VMAs.

Everything You Need To Know About Taylor Swift's 'Wildest Dreams' Video

Where To Watch The 2015 MTV Video Music Awards

Find out where you can watch the Miley Cyrus-hosted 2015 MTV Video Music Awards presentation on television or via live stream Sunday.

MTV VMAs 2015 Red Carpet: When And Where To Watch

The 2015 MTV Video Music Awards presentation is set for Sunday. Here's where to catch the highly anticipated awards show either on television or through streaming online.

The MTV Video Music Awards presentation is promising to be the spectacle of the season. Find out what you can expect at the show Aug. 30.

Justin Bieber Released The 'What Do You Mean?' Music Video Teaser

Justin Bieber released the music video teaser for his song "What Do You Mean" on Friday, just hours after he dropped the official song and lyric video.

Singer Luke Bryan Opens Up About His Personal Life

"Country Girl" singer Luke Bryan talks about his life with his wife, sons, nieces and nephew.

Drake has spent the last year working on his album "Views From The 6" and is using his recent feud with Meek Mill as "fuel" for the project.

The End Of Oldies Radio?

Lawsuits filed against the three biggest U.S. terrestrial radio broadcasters could cost them hundreds of millions of dollars.

Justin Bieber Releases New Single 'What Do You Mean?' On Spotify [LISTEN]

Justin Bieber released his new song "What Do You Mean?" on Spotify, after the lyric video released online early.

An anonymous survey of 50 industry executives revealed that 88 percent of them think Tidal will be done in two years or less.

Serena Williams' friends are reportedly supportive of her decision to date Drake.

Why Is Lady Antebellum On A Break?

Hillary Scott revealed that Lady Antebellum will take a break after the Wheels Up tour.

Selena Gomez Not Happy About Her Interviews

To divert her fan's attention from her love life, Selena Gomez tweeted about her plans to release her new album.

Apart from performing at the VMAs, Bieber is also nominated in four award categories.

"Hunger Games" star Jennifer Lawrence and Chris Martin are reported to have broken up again.

Ed Sheeran took to Instagram on Wednesday to admit that his controversial lion tattoo was in fact a fake. 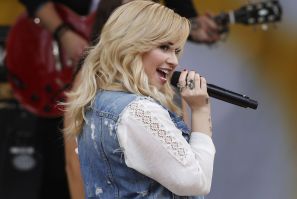 There is speculation in the media that Taylor Swift, Selena Gomez, Bruno Mars and Kendrick Lamar are also expected to perform at the event. 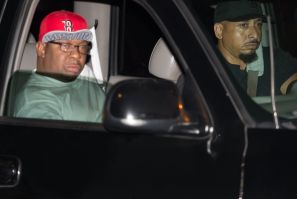 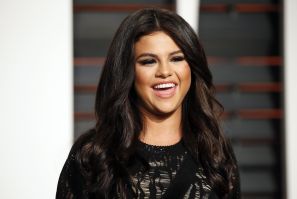 OMI beats The Weeknd and reclaims the no. 1 spot on Billboard's Hot 100 chart. 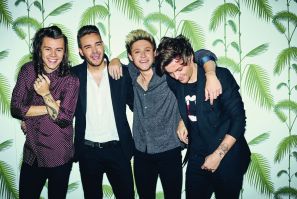 Tweens Aren't The Only Ones Mourning One Direction

The British boy band will take an "extended hiatus" in March, and it could have a seismic effect on the sale of recorded music around the world. 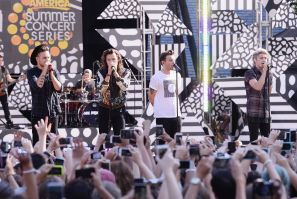 One Direction fans react on Twitter to rumors of a temporary split. 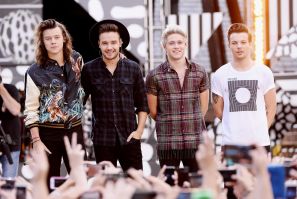 Why Is One Direction Going On Hiatus?

With One Direction planning on taking 12 months off beginning in March 2016, what's next for the band? Could Harry Styles moving to Hollywood be part of the reason for the break? 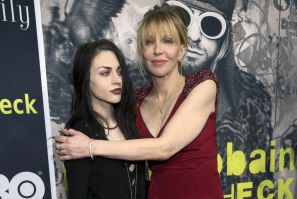