Nintendo Switch hackers have claimed another victory over the popular handheld. Linux can run with special patches.

‘Pokémon Go’ has been updated to 0.91.1, and it looks like the latest APK contains questing details and hints about additional gen 3 monsters.

Microsoft’s Surface Pro 4 is full of problems, but you can fix this one by using your freezer.

PlayStation Plus subscribers can get seven free games during February. Read the full list of complimentary titles here.

'Fortnite' has quickly become one of 2018’s biggest games, and it might come to Nintendo Switch someday.

Xbox Game Pass seems to be a perfect service given Microsoft’s recent commitment to offering new exclusives to subscribers, but there’s a lot we still don’t know about the plan.

Xbox Game Pass is getting updated for February, and eight new games are being added to the subscription service. Read the full list of upcoming titles here.

Nintendo Switch hackers are doubling down on claims of future-proof jailbreaks. Read the latest update from Fail0verflow here.

Xbox Live Gold members have some new Deals With Gold to buy with their subscriptions. Save big on these Xbox One games.

Nintendo Switch hack progress seems to be moving right along. Check out these videos of classic system emulators.

‘Pokémon Go’ players are seeing Seviper and Zangoose in unfamiliar territory. Learn how these Gen 3 regional exclusives have swapped habitats.

Intel Meltdown and Spectre fixes are here. Luckily, your PC’s performance won’t slow down too much for it.

Nintendo Switch has reportedly been hacked. Are pirated games months away from release?

Kinect is officially dead, as Microsoft discontinues the accessory for Xbox One X and Xbox One S consoles.

PlayStation Plus games for January 2018 are releasing today. Find out which freebies are coming to PS4, PS3 and PlayStation Vita.

‘Pokémon Go's’ Winter Event is underway. Click here for everything you need to know about evolutions, new items and bug reports. 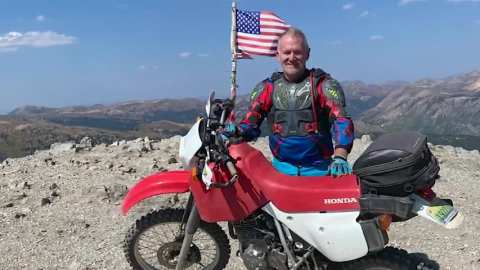 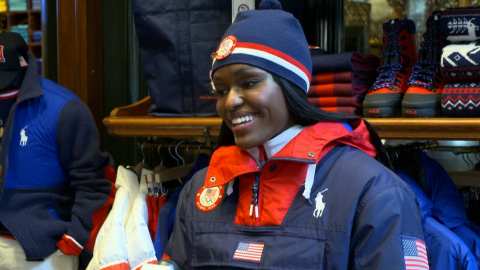 Former President Donald Trump and Florida Gov. Ron DeSantis have been at odds over booster status.

Harbaugh Could Leave Michigan For Raiders

There's a real chance that Jim Harbaugh could be the next Raiders head coach.