Nevada brothel owner and politicians Dennis Hof had died of a heart attack, it was revealed five months after his death.

After refusing to hand in documents Wednesday that the House Ethics Committee demanded regarding a case against him from over three decades ago, Republican Arizona Rep. David Stringer resigned.

In a new biography by Susan Page, former first lady Barbara Bush blamed Donald Trump for a heart attack she had in June 2016, and also for her decision to leave the Republican Party.

A drunk driver from South Carolina sprayed body spray in his mouth to mask the smell of alcohol when he was stopped by deputies at a traffic stop.

Man Charged For Fatally Shooting Ex-Wife In Presence Of Daughter

A Wisconsin man who fatally shot his wife in the presence of their daughter was charged with first degree intentional homicide after investigators found ammunition and survival gear at his house.

Two police officers from the Phoenix police department were taken to a hospital Tuesday night due to possible fentanyl exposure. They came across the suspicious substance after arresting a suspect.

In letters to the Vatican and the Spanish government sent at the beginning of March, Mexican President Andrés Manuel Lòpez Obrador asked for an apology for the conquest of Mexico 500 years ago.

The state's Congress passed a bill that would allow terminally ill patients to request life-ending medication. New Jersey Governor Phil Murphy announced Monday he would be signing the bill.

The man was arrested after he lured an underage teen girl to his home where he sexually abused her for three days.

Hilario Hernandez's wife was found dead at their house in Pearland, Texas.

A week after the death of Sydney Aiello, another student from the school killed himself. Aiello was recently diagnosed with post-traumatic stress disorder.

He was sentenced to 40 months in jail.

According to the National Oceanic and Atmospheric Administration, the winter's flooding will potentially turn into catastrophic floods in the spring, putting almost 200 million people at risk.

Accusations of sexual abuse of a minor were made against a Jacksonville Catholic priest. The alleged abuse occurred in the 1980s and the priest died in 2003.

From Robert Frost to Emily Dickinson to Edgar Allen Poe, UNESCO took up the initiative to celebrate poems and poetry on March 21 every year since 1999.

Suffolk County Superior Court arraigned Victor Pena with one count of kidnapping and ten counts of aggravated rape for the abduction of a 23-year-old woman in January.

The shooting took place after a domestic altercation between Maria Vides and her husband.

In a press conference Thursday, New Zealand Prime Minister Jacinda Ardern announced the details of the gun ban that has been imposed following the Christchurch mosque shootings.

The Roosevelt Union Free School District board voted Tuesday night to fire the two teachers, who were not named.

The children were left in locked closets for several days, with no food or water and were restricted from using the washroom. 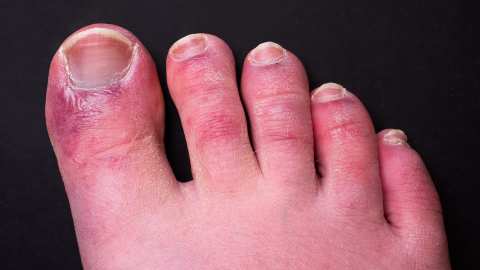 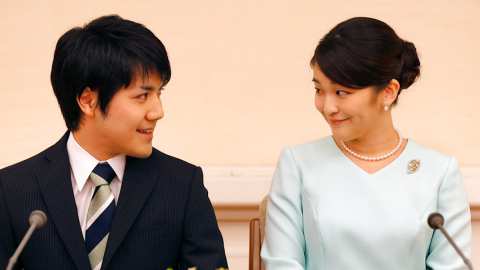 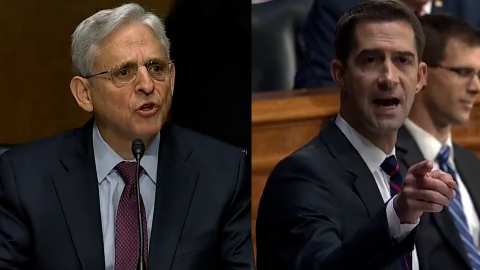 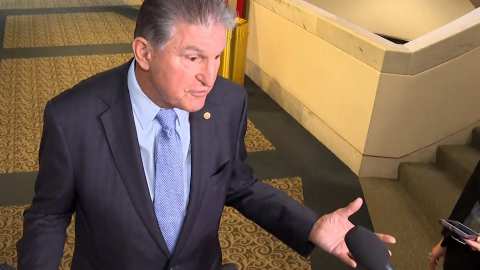 COVID-19 Vaccine For Kids Under 12: What Side Effects To Expect?

Sen. Joe Manchin voiced his support for a 15% "Patriotic" tax over a tax that would apply to the nation's billionaires.

Congresswoman Lauren Boebert was slammed on Twitter for her comments about actor Alec Baldwin and for her alleged involvement in Jan. 6 riots.

Some Of Hunter Biden's Paintings Are More Expensive Than Picasso: Report

One of the three men involved with the distribution of fentanyl to rapper Mac Miller has pled guilty.

The football world has showered Josh Cavallo with support after the player announced that he is gay.

Xavi The Favourite After Barcelona Sack Koeman As Coach