Retail Media is now on every board meeting agenda.

Kenneth McCallion is a world-renowned attorney and former federal prosecutor who is changing the world one case at a time.

How Bitcoin Technology Can Change The Way People Do Business

Are you wondering whether Bitcoin technology could change people's business? If so, here's how the blockchain can revolutionize companies' operations.

With the overwhelming amalgamation of data in social media, The Chamber Group developed a way to work within client-oriented algorithms and AI.

The young mogul started his first business, a 7-figure revenue full-service marketing agency, while still in high school and has not looked back since then.

After Years Of Hard Work, Marc Scholten's Creation, IHP Is Moving Out Of Beta And Into V1.0

In an effort to make the benefits of Haskell easier to access, Marc Scholten built the Integrated Haskell Platform, IHP.

Something Needs To Happen In GHG Emissions: How Can Businesses Be Persuaded To Reduce Emissions?

Globalisation is at the heart of how society functions today.

Different people flock to the trading markets with diverse objectives. Some are drawn by the idea of trading being a get-rich-quick scheme.

Simplified, the AI-powered content creation and marketing platform, today announced that it has acquired Postfity, the Poland-based B2B software company.

With American Cannabis Legalization Looming, Who are the Industry Leaders? Grasscity, Zootiez, & Cannabis.net

At the beginning of October, President Joe Biden announced a series of executive actions that shook up the cannabis industry.

Decentralized finances, also known as DeFi, refers to financial tools that are built on blockchain technology.

Mississippi became a national leader in the number of new startups for 2020, with an increase of 164%, a phenomenon also seen in other southern states.

Pet lovers unanimously agree that the four-legged member has filled the family with joy and happiness.

Unable to Conceive & Diagnosed With Mercury and Lead Poisoning, Here's Why Dr. Katie To Chose A Safer Approach

They say that a person's most valuable asset is their smile. This simple facial expression greatly impacts body language and first impressions.

Aleksandr Polovitkin Knows Fitness Is About More Than Just Working Out, So He Started A Business That Focuses On All Aspects Of Wellness

Aleksandr Polovitkin's passion is understanding how all the components of our day-to-day come together to build our lives, and, like many entrepreneurs, he successfully formed a business around the passion he has within.

Why Kendall Fontenot Gifts His Mother a New Car Every Year

Every year, the second Sunday of May is the day reserved for showing appreciation to the people who are responsible for everyone being here - the mothers.

From Military Vehicles to Movies: How Longcross Studios is Powering the Digital Streaming Revolution

Just over a year ago, streaming giant Netflix announced their long-term lease of a portion of Longcross Studios in the UK. 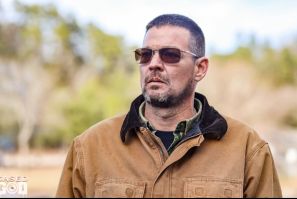 For decades, talking about marijuana has been taboo across the United States. And don't even think about smoking or growing it. 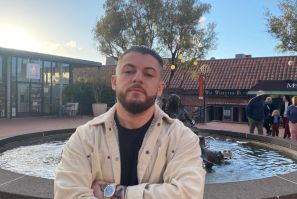 While failing forward is an acceptable way to learn about business and thrive, it certainly isn't the only one. 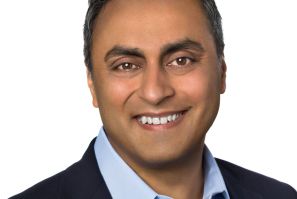 The metaverse will be a game-changer in the digital Defi space. 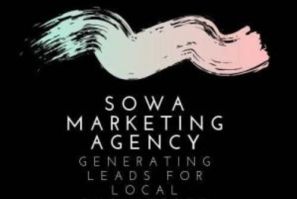 Marketing for businesses has evolved with the advancement of technology and digital media. 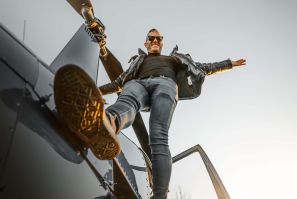 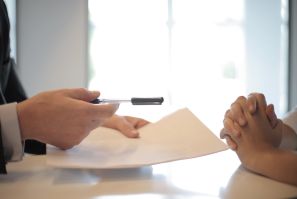 How To Efficiently Form An LLC In New Mexico

An LLC or limited liability company is a type of business entity that is available in the US. 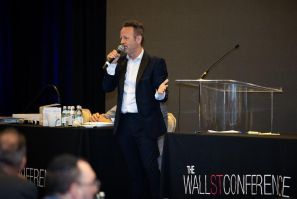 Electricity is a standard requirement in any home or building.
Latest news
Arka Packaging Is The Future
Grit Daily's Bet on Women Entrepreneurship Coverage Paid Off. Other Outlets Are Taking Note
Ex-Military Man Leads Cannabis Company Left Coast Extracts to a Projected $25M Sales
Aaron Jack on Why It's Crucial to Take Calculated Risks to Enhance Your Career
The Story Of Oliane Piana: Expert Business Developer Behind Pulse Collab
AI And Automation Innovation In The Food Industry
Frantisek Hrinkanic Talks About How The Russia-Ukraine War Is Wrecking The Crypto World And How To Deal With It
New NFT art project that allows to mine Bitcoin
CLS Global Constantly Creates Groundbreaking New Products to Meet the Market Needs
How TDeFi Is Aiding Immersive Education On The Metaverse
EDITOR'S PICK