Kelly Clarkson is here to compete for that last-minute title of best summer song.

Adam Lambert would love to join the “American Idol” reboot.

Who Will Join Katy Perry For ‘American Idol’ Panel

ABC is close to finalizing the new panel for “American Idol.”

“American Idol” alum Haley Reinhart allegedly punched a bouncer after she was told to leave for “knocking over a table.”

FOX To Release New Show To Compete Against ‘American Idol,’ ‘The Voice’

FOX shared some details about their upcoming reality singing competition that will be pitted against the “American Idol” reboot and “The Voice.”

Nigel Lythgoe thinks that Bruno Mars would be a good addition to the panel of judges in the “American Idol” reboot.

Ryan Seacrest is close to finalizing a deal to return as a host in the “American Idol” franchise.

Paula Abdul Is Open To Returning To ‘American Idol’

Paula Abdul is willing to sign on for the “American Idol” reboot if she will be invited by the producers.

What Is Katy Perry’s Net Worth?

Katy Perry’s net worth is set to increase in big ways after she inked a deal with ABC to judge the new “American Idol” reboot.

With ABC snagging Ryan Seacrest as the official co-host of “Live With Kelly And Ryan,” it seems possible that he could have played a role in the decision to reboot “American Idol.”

Ryan Seacrest may return as host in the upcoming “American Idol” reboot on ABC.

Will ABC be able to release a revival of “American Idol” in March 2018?

Fans of “American Idol” have differing opinions on whether or not it should be revived by NBC.

Reality TV Goes All The Way

The 5 Moments That Defined ‘American Idol’

These performances changed the course of one of the longest-running, most important TV shows in history.

These Were America’s Biggest Idols

Contestants didn’t need to win “American Idol” to become stars. But, as this list shows, it certainly didn’t hurt to do so.

Remember These ‘Idol’ Winners? Neither Do We 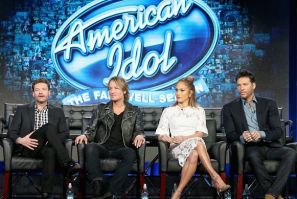 Farewell To ‘Idol,’ The Show We Deserved

The talent competition, which at one point drew 38 million viewers and allowed Fox to charge $1.3 million for a 30-second ad, bowed out Thursday. 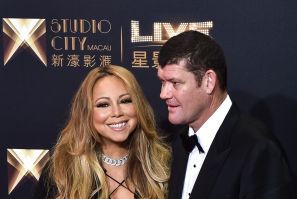 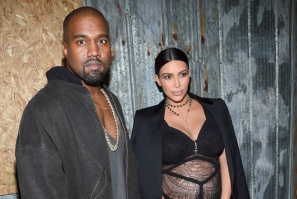 The rapper features as a surprise contestant in the talent show's final season. 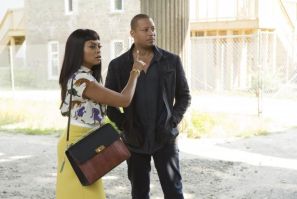 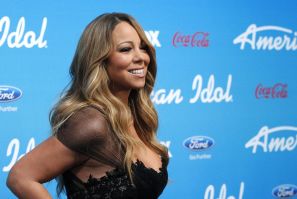 ‘American Idol’ Was 'Worst Experience' Of My Life: Mariah Carey

In an Australian radio interview, the Season 12 judge also calls the Fox show "boring and fake." 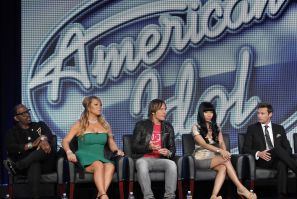