Retailers were bracing for a busy day on Monday, as a day off for many Americans and warm, dry weather were expected to entice shoppers looking for deep discounts.

Tom Nenon, a philosophy professor at the University of Memphis, is vexed with his online shopping experience at Best Buy, a sentiment shared by other U.S. Internet shoppers this holiday season.

Best Buy cancelled/delayed some of its Black Friday online orders, citing overwhelming demand in November and December. The company admitted its shortcomings to FOX 9 and said it was very sorry for the inconvenience to its customers.

Bonobos Caught with Pants down on Top Shopping Day

When Bonobos customers logged on to the men's apparel retailer's website late on Cyber Monday, all they saw was a photo of feet with a pair of pants drooped around them.

Free Shipping Day: Tips and Where to Find the Deals

One in 10 Internet users plan to buy holiday gifts at either Groupon or LivingSocial this year, up from 4 percent last year.

Black Friday 2011 Death at Target: 'How Could You Not Notice Someone Was in Trouble?'

Target experienced some controversy before the 2011 edition of Black Friday, and now the company's day has been tainted again after a death inside a Target store in West Virginia.

Amazon.com Inc., eBay Inc., and other online commerce companies had a strong Black Friday, but the industry's growth rate lagged last year's surge in online buying on the traditional first day of the holiday shopping season.

First there was Black Friday, then as e-commerce reached popularity in 2005, Cyber Monday was created. Now there is a new shopping holiday: a grassroots movement known as Small Business Saturday sponsored by American Express to help flailing local merchants and businesses.

Retailers were hoping for more shoppers like Shawn Elzia as the annual Black Friday bargain stampede marked the unofficial start of what is widely expected to be a middling holiday shopping season.

Here is a list of more than 30 Black Friday online sales that are happening now.

The holiday shopping season is in full swing on Thursday, with retailers hoping consumers will spend big despite worries about the fragile economy and their own precarious finances. 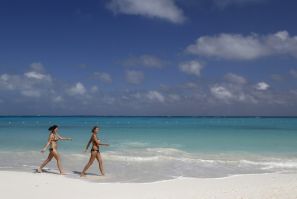 Black Friday and Cyber Monday are the absolute best times to book your 2011-2012 winter vacation. Check out these incredible deals on travel, hotels, cruises and more. 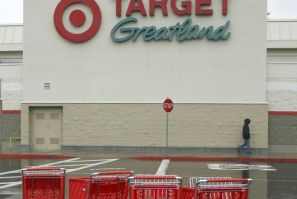 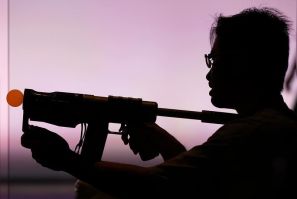 Retailers are saving some of their deepest discounts on Black Friday for video game products, with large chains Wal-Mart and Best Buy putting some rock-bottom prices tags on hot games to lure shoppers into stores. 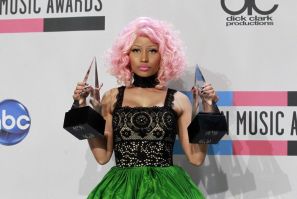 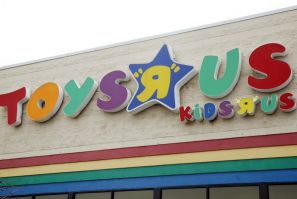 Toys R Us to Open at 9 p.m. Thanksgiving for Black Friday Sales

Toys R Us plans to be the forerunner for Black Friday this year, as the toy retailer has announced it will open its doors at 9 p.m. on Thanksgiving evening ahead of all other competitors.