Beyoncé's father, Mathew Knowles, confirmed that the superstar is planning a tour.

Beyoncé headlined the private launch party of the hotel Atlantis the Royal in Dubai Saturday.

"Knowing you and your personality now, I realize that you needed your own day because you were such a queen and you are so very special," Tina Knowles wrote.

Here's What Beyoncé Texted Meghan Markle After Her 2021 Oprah Interview

"She thinks I was selected to break generational curses that need to be healed," Meghan Markle said of Beyoncé's message to her.

What Are Pitchfork's Top 100 Songs Of The Year?

Blue Ivy, 10, attended the 2022 Wearable Art Gala with her parents Beyoncé and Jay-Z over the weekend.

"An Evening With Silk Sonic" would have been a top contender for Album of the Year category.

15 Famous Celebrities Who Cheated On Their Partners

The infidelity rumors were true for these 15 celebrities whose cheating scandals made headlines.

Meghan Markle Wanted To Be 'Beyoncé Of UK' After Marrying Harry: New Book

The misconceptions Meghan Markle reportedly held about royal life made her miserable, a new book claims.

Beyonce's Birthday: Top Quotes By Queen B That Scream Sass

The singing sensation is celebrating her 41st birthday this year.

Monica Lewinsky hinted that she wanted her name removed from Beyoncé's "Partition" single, and Twitter users shared mixed opinions about it.

Following a wave of online backlash, Beyonce will remove controversial lyrics from “Heated,” a song featured on the album “Renaissance.”

Beyoncé, A Thief? Kelis Slams Queen B For Music 'Theft,' Having 'No Soul'

R&B artist Kelis slammed Beyoncé for sampling her song “Get Along With You” without seeking permission.

Chlöe and her sister Halle are proteges of Beyonce.

Billie Eilish Apologizes For Not Being Beyoncé At Coachella, Says She Shouldn't Be Headlining

"I'm so f--king grateful that I'm here, and that you guys are all here," Billie Eilish said during her headlining set at Coachella 2022 Saturday.

Actress-singer Salma Hayek and French businessman Franςois-Henri Pinault, who have a combined net worth of $7.1 billion, are the world’s richest celebrity couple. 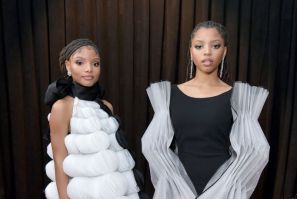 The 23-year-old singer marked her solo debut after performing "Have Mercy" at the MTV VMAs last year. 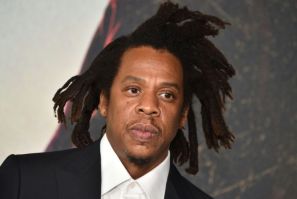 Jay-Z currently has 83 Grammy nominations under his belt. 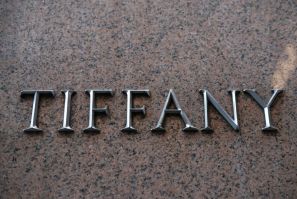 The Supreme x Tiffany & Co. collaboration is a continuation of Supreme's relationship and former collaboration with other Louis Vuitton brands. 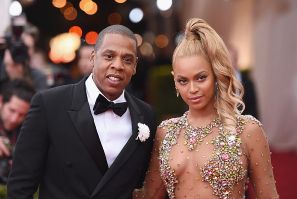 The photos were clicked Saturday as Beyoncé attended a wedding with Jay-Z. 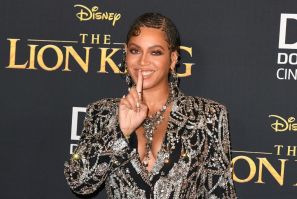 Nija Charles wrote songs for Beyoncé and Jay-Z’s "Everything Is Love" music album. She also worked on the "Rain on Me" music track featuring Lady Gaga and Ariana Grande. 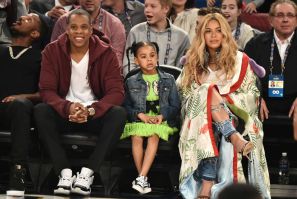 "Brown Skin Girl," which is credited to Beyonce, Blue Ivy, Wizkid and Saint Jhn, bags the Best Cinematography prize at the 2021 MTV VMAs. 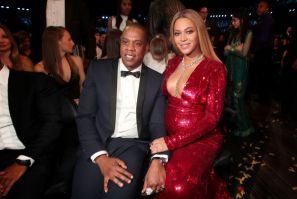