Unseasonably high temperatures and heavy rain have shut down some ski resorts in the Alps at the start of the winter season.

The head of the United Steelworkers union on Monday vowed to pursue employees in clean energy, electric cars and retail industries as it seeks to adapt to a changing economy and rebuild membership in old-line industries.

US Senate Adopts Sweeping Climate And Health Plan, In Major Victory For Biden

Voting as a unified bloc and with the tie-breaking vote cast by Vice President Kamala Harris, Democrats approved the $430-billion spending plan, which will go to the House of Representatives next week.

The Bill Back Better bill will finally go through the Senate as the Inflation Reduction Act.

"Rockets, unlike other anthropogenic pollution sources, emit gaseous and solid chemicals directly into the upper atmosphere," the researchers wrote.

Earth Could Hit 1.5 Degrees C Of Warming Within Five Years

The prediction comes as more and more climate reports come out with dismal predictions and climate scientists and activists get more desperate trying to create urgency.

California's milestone for renewable energy broke a record and signaled that a 100% renewable future is possible.

“The coming decades will not only be hotter but sicker,” a co-lead author of the study warned.

This year's theme is "Early Warning and Early Action."

NGOs from around the world have released a report on the big bank and investment firm spending in coal industries from 2019 to 2021.

Blockchain technology has faced backlash in recent years because of its environmental impact.

Tuvalu Foreign Minister Simon Kofe made a plea to the world's largest emitters at COP26 on Tuesday while standing knee-deep in sea water on what used to be dry land.

On Thursday, Coldplay announced a new world tour ‘Music Of The Spheres’ focusing specifically on how they will achieve sustainability and lower the environmental impact of their concerts.

After five weeks of road-blocking protests, climate activists give Prime Minister Boris Johnson 10 days to start acting on their demands.

Brazil plans to reach carbon neutrality by 2050 despite its President being a climate denier. 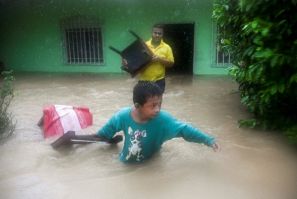 Climate Change Could Lead To A Housing Crisis

Insurers are pros at mitigating risk except when it comes to the climate crisis. 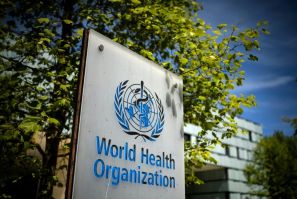 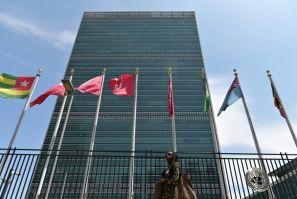 Poor Countries Could Be Excluded From Climate Talks Due To COVID

Least Developed Countries ask for help to make it to the United Nations' climate talks in November. 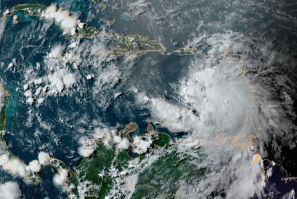 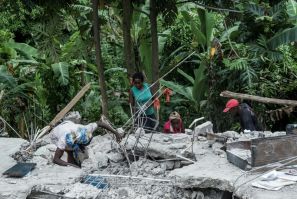 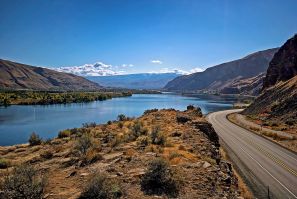 Extreme heatwaves in the Pacific Northwest are not only affecting people, but are also having a toll on already endangered fish. 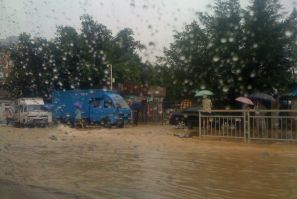