"The way Android handles the accelerometer is much worse," a cybersecurity expert revealed.

Consumers can use the free Google Chrome feature to minimize damage done by the breach.

Nearly a year after the iOS 14 and iPadOS 14 launch, Google Chrome updated its iPhone and iPad apps with new widgets and added features.

Google fixed the Zero-Day flaw in Chrome a few days ago.

The hack can launch programs in users’ computer systems.

The ASUS ZenBeam Latte was designed to look like a cup of coffee, making it one of the most portable projectors around

Twitter users are sad about saying goodbye to Adobe Flash.

macOS 11 Big Sur Tip: How To Use Safari Translation

The new website translation feature in macOS Big Sur Safari makes browsing foreign-language sites much easier. However, the feature doesn’t have an offline mode like the Translate app in iOS 14.

Google Chrome Is 10% Faster After Update

The web browser enhanced speed, PDFs, URL sharing and even tabs with this update.

Microsoft Says Microsoft Edge Can Never Be Uninstalled, But You Still Can

Microsoft doesn't want Windows users to uninstall the new Chromium Edge browser ⁠— but there's a way to do that.

How To Uninstall Microsoft Edge Browser In Windows 10

Recent reports revealed that Microsoft is pushing Windows 10 users to use the Chromium Edge browser even if they don't want to.

Several Windows 10 users are complaining that Microsoft is forcing them to use the Chromium Edge browser against their wishes.

Google Stadia Pro has revealed which games will be free to download and play for the month of July. 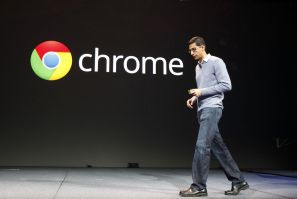 By now, Windows PC users will know that Google Chrome might be a good go-to internet browser, but it eats up a lot of RAM. Thankfully, Microsoft knows this too, and is working on reducing the browser's memory usage. 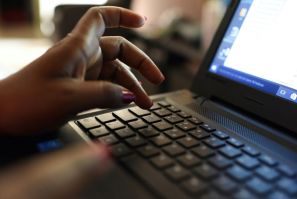 Why You Should Think Twice Before Installing That Browser Extension

Almost anyone can create a web extension and market it on browser web stores with little to no intervention or regulation from the web stores themselves. 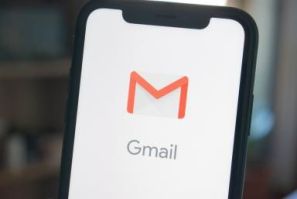 Google is now urging people to switch to Google Chrome when they log onto their Gmail accounts using Microsoft's Edge browser. 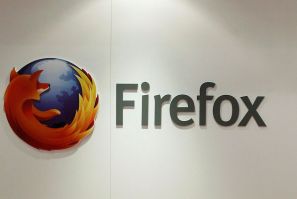 Here's How To Unlock Hidden Games In Your Computer's Internet Browsers

Here's a quick look at what internet browser offers a game and how to access them for some time-wasting fun. 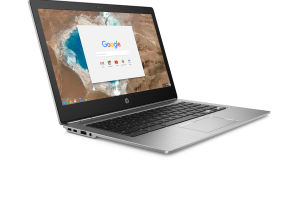 The newfangled Chromebook comes with an in-built privacy screen. 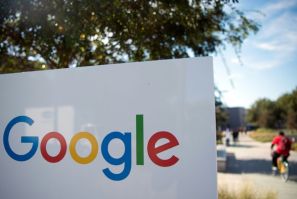 The tech giant has confirmed that it will release only security-related updates to Chrome 80. 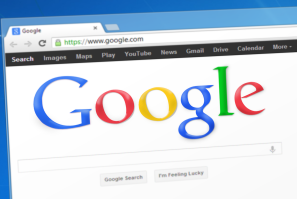