For 18 months, the researchers followed up with a cohort of people who got infected with COVID-19 during the first wave of the pandemic.

"Go to the doctor after a bite, don't think, 'Oh, that's just a cat,'" the man's wife warned the public. "Don't take any chances."

Snot's Different Colors And What It Means For Your Health

The mucus is present not just in the nose but in every moist surface of the body, such as the lungs, sinuses, mouth, stomach, intestines, and even the eyes.

"He is fighting his little heart out on the inside," the boy's aunt said describing the ordeal.

Epidemiologists say the monkeypox outbreak could be pinpointed to gatherings of gay and bisexual men in Europe in mid-spring.

Teen Girl Gets Bitten By Dog, Dies Of Rabies A Month Later

The teenager showed no symptoms of the viral disease initially after getting an anti-rabies vaccination.

Sienna Santiago contracted a throat infection from her mold-infested house that left her with lifelong disabilities.

How Stress Impacts Body's Ability To Fight COVID-19, Other Infections

The mice in the stressed group were sicker and had higher death rates.

The new cases "appear to have been infected in London."

The CDC has created a new branch to predict and respond to potential future outbreaks.

A study found that pregnancy, along with other comorbidities, can increase the chance of getting a breakthrough COVID-19 infection.

The CDC said Thursday that even though COVID-19 cases are dropping across the country, community spread remains high.

The child had been hospitalized for a total of 19 days, health officials said.

The other children, who received the vaccine, were said to be in good health.

A statement by the Ministry of Public Health said the baby had no other known medical or hereditary conditions.

After using his roommate's razor, a 24-year-old from Los Angeles developed bumps that resembled spider bites and wouldn't respond to antibiotics. 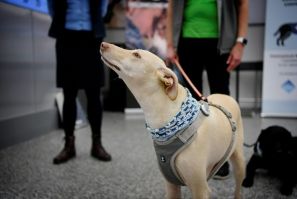 Scientists suggested in a new study that dogs can provide a quicker, easier way to detect COVID-19 infections. 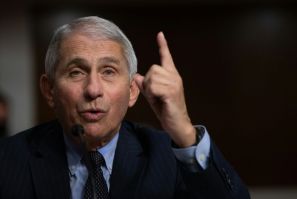 Fauci On Getting 'Back To Normal': The Astounding Vaccination Number Needed

"The entire community could start getting back to normal," Fauci said, "and they could be doing things that each and every person wants to do." 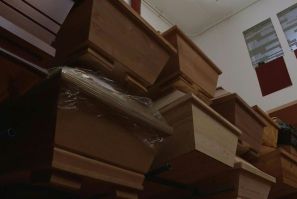 The pharma giant tried to ease concerns in Europe about deliveries of its coronavirus vaccine as nations across the world doubled down on restrictions to fight the rampaging pandemic. 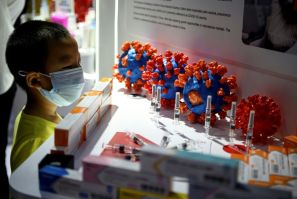 Computer simulations show the way enclosed space influences how rapid or slow the coronavirus moves in a narrow corrider after an infected person coughs. 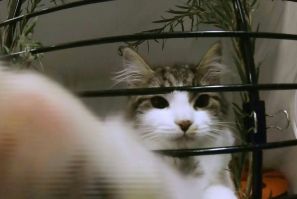 Certain bacteria carried and spread by cats can have alarming effects on the human brain. 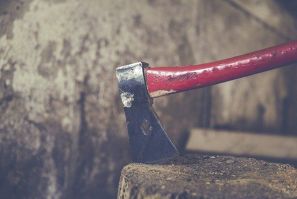 The neighbor broke the dog’s limbs as a punishment for attacking his chicken. 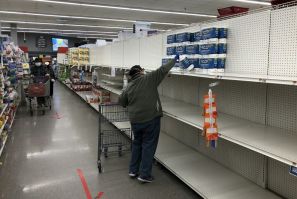 A surge in COVID-19 infections suggests another round of consumer hoarding is on the horizon.
Latest news
The Third Wave: COVID-19 Infects All Residents Of Nursing Home In Kansas
The Importance Of Cleaning Your Mattress And How To Do It
Hong Kong Scientists Say Anti-microbe Drug Successful Against Coronavirus
NYC Schools In Danger Of Closing As Coronavirus Infections Spike
Ways To Strengthen Your Immune System And Keep COVID-19 At Bay
EDITOR'S PICK