PayPal joined the growing list of tech giants to announce layoffs as it will slash 7% of its workforce.

PayPal aims to boost the usage of its app and will now allow selected users in the United States to transfer crypto using their accounts to other users or other exchanges and wallets.

The latest round of investment is supposed to help MoonPay become Paypal's counterpart in the cryptocurrency space.

As per reports that surfaced in January this year, PayPal Holdings noted that it was exploring the launch of its own stablecoin as part of its cryptocurrency push.

PayPal Confirms It's Looking To Launch Its Own Cryptocurrency

As various companies continue to explore the world of crypto, PayPal is reportedly considering launching its own cryptocurrency. The potential coin would be backed by the U.S. dollar.

Could You Be Taxed For Payments On Apps?

A new rule under the American Rescue Plan to go into effect Jan. 1, 2022 could affect how and when users report taxable income on payment apps like PayPal.

Paypal In Late-Stage Talks To Acquire Pinterest For $45 Billion

PayPal is looking to consider entering the growing field of individual stock trading at a time when rivals are jumping in and regulators are increasing their interest.

Venmo customers can now buy or sell Bitcoin, Ethereum, Litecoin, and Bitcoin Cash in the app as well as make transactions.

PayPal started accepting Bitcoin, Litecoin, Ethereum, or Bitcoin Cash for payments on Tuesday in the U.S.

Bitcoin has been tearing through all price predictions, and it does not appear to be stopping anytime soon.

Analysts are expecting a further upside for Bitcoin in the coming weeks. 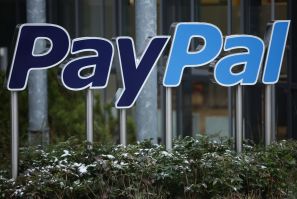 How To Buy And Sell Bitcoin, Ethereum On PayPal

Non-U.S. PayPal account holders need to wait until 2021 to use the service. 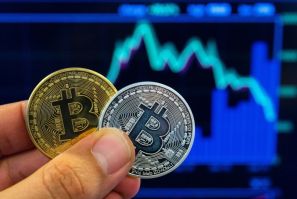 DBS, Singapore’s largest retail and commercial bank, is planning to launch a cryptocurrency exchange after it gets all the required regulatory approvals. 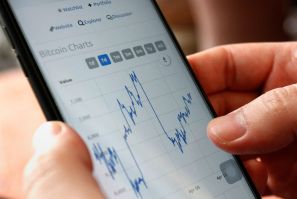 This marks the first time Bitcoin closed above a resistance it has failed to break in almost three years. 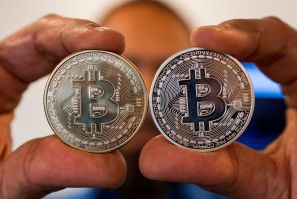 As Bitcoin continues to get sustained above $12,000, many analysts expect a short pullback before the rally resumes. 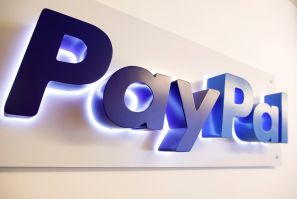 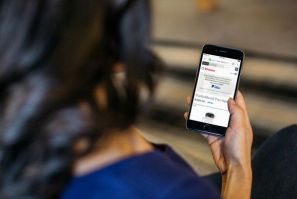 A Look At The Power Shift From FinTech To TechFin