The daughter of Steve Jobs wiped the singer from her social media account before deleting it.

Ebb-and-flow at the inception of every business, and Apple had its lapses too. Here are eight products named the worst products of the tech giant.

Four Ways The iPhone Changed Our Lives In 15 Years

The iPhone has been around now for 15 years after Steve Jobs first unveiled it to the world in San Francisco. Here are four ways the iPhone has changed our lives since.

Apple CEO Tim Cook received $98.73 million in compensation in the company’s fiscal 2021, according to an SEC filing published Thursday.

Steve Jobs is known for co-founding Apple, the most valuable brand in the world in 2020. But he and widow Laurene Powell Jobs does not intend to start legacy wealth building.

Bill Gates is worth more than $100 billion, but the Microsoft founder has declared that his children will only receive $10 million each as an inheritance.

Apple Now Selling Refurbished 2020 iMacs – Why You Should Grab One

Apple is now selling certified refurbished models of the 27-inch iMac it released in August 2020. Why should consumers buy this device?

MacBook Pros May See Return Of SD Card Slot In The Near Future: Report

A report says that Apple will be equipping the upcoming MacBook Pro with an SD card slot. It also claims that the company is working on a more portable MacBook Air. Here's what fans should know about the devices at the moment.

Apple Reportedly Working On New Macs This Year: What To Expect

A report says Apple is working on a new iMac, new Mac Pros and a new external display that's cheaper than the Pro Display XDR. Here's what to know about the devices.

Among the multiple products TCL unveiled during CES 2021, perhaps the one that caused the biggest splash is the NXTPAPER Tablet.

Apple is working on a processor that has as many as 32 cores and will place this inside a high-end Mac Pro that's smaller than the current model available for consumers, a report says.

Apple announced its M1 System on a Chip earlier this month, its first processor to power recent versions of the MacBook Air, 13-inch MacBook Pro and the Mac Mini. So how does the chip perform with the new Macbook Pro?

Apple has released a support document providing instructions on how to deal with a problem that occurs when users restore a new Mac with an M1 chip.

Apple recently launched a slew of new Mac devices, all of them powered by the M1 chip. The tech giant said the chip allows the new Mac models to surpass their predecessors in terms of processing speed and power, but is this true? 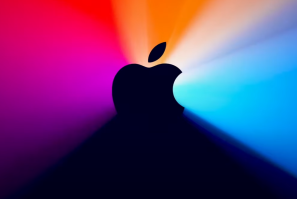 Apple's 'One More Thing' Event: Everything You Need To Know About The New Generation Of MacBooks

Apple just announced its first MacBook Pro laptop that will run on their very own Apple-designed processor at the recently concluded “One More Thing” event, ushering in a new era of Mac computers. 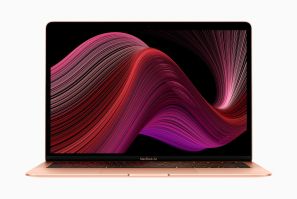 Here's an interesting explanation as to why Apple's new base MacBook Air comes with a 7-core GPU, while the more expensive model comes with an 8-core GPU. 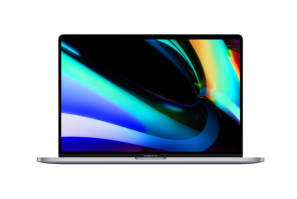 Now that Apple’s new 13-inch MacBook Pro, 13-inch MacBook Air and new Mac mini – all powered by the company’s new M1 chip– are out of the bag, it’s time for people to talk about new MacBooks that come in new sizes. When will these arrive? 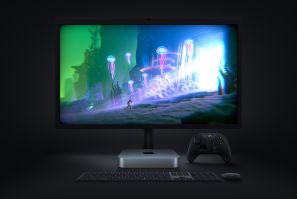 Apple has finally launched a new Mac mini. Here's what fans need to know about the new versatile device. 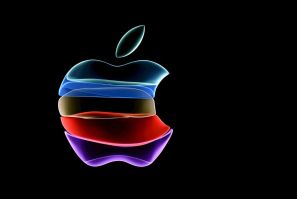 Apple has extended the period of time customers will be allowed to return items they bought from the company's online stores. 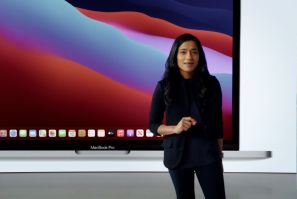 Those who are interested in getting the new MacBook Pro, MacBook Air and/or Mac mini will be glad to know that all three, and their respective configurations, are now available for pre-order via Apple’s online store.

Apple Begins Selling Macs With Its Own Chips To Mimic IPhones