Secret Features Inside Apple Messages To Level-Up Your Messaging Experience

There are a few cool tricks hidden inside the Apple messaging app that can enhance your messaging experience and make it more fun.

How To Fix An Android Phone That Keeps Freezing

Outdated/buggy apps, software glitches and multiple apps in the background are some of the possible reasons why your Android phone is freezing.

A leaker claimed Apple's iPhone 15 model will have a titanium back.

Secret codes, when entered, give you access to hidden information on your phone.

"This specification upgrade means that the user experience of wired transmission and video output will be significantly improved," the analyst said about the upcoming exclusive feature for the high-end iPhone 15 models.

What To Do If Your Android Phone Keeps Losing Network Connection

This article discusses the possible reasons and the solutions to fix internet issues.

Apple has not yet said anything about iPhone 15.

"Distribution through droppers on Google Play still remains the most "affordable" and scalable way of reaching victims for most of the actors of different level," Threat Fabric said.

As for its release date, the general prediction is that the iPhone SE 2023 could launch sometime in the Spring of 2023.

Android is an operating system developed by Google, designed primarily for touchscreen devices like smartphones and tablets.

Android Safety Threat: Sign That You're Being Spied On

Android users can view which apps have accessed their private data.

YouMail is an innovative and reliable app that automatically blocks all robocalls and more. 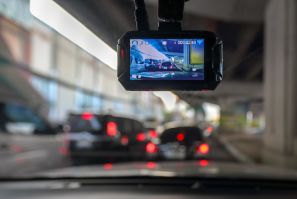 Turn Your Old Phone Into A Car Dashcam; Here's How

Do you have an old smartphone collecting dust in a drawer? You can easily turn it into a dashcam with just a few simple steps. 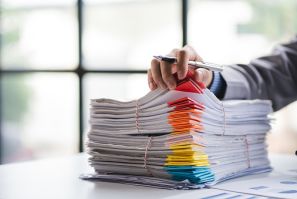 How To Turn Your Samsung Galaxy Into A Document Scanner

This hidden trick will come in handy if you don't have access to a scanner. 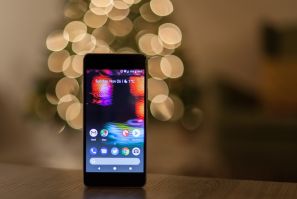 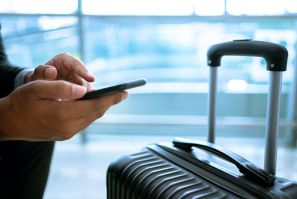 Tips To Protect Your Phone From Hackers At The Airport

Hackers at the airport can steal people's personal information and data, which can be used to commit identity theft. 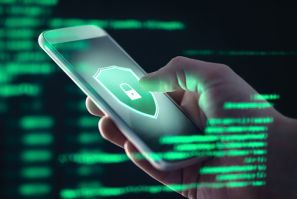 As an Android user, it's important to be aware of the various security codes that can help you keep your device and data safe. 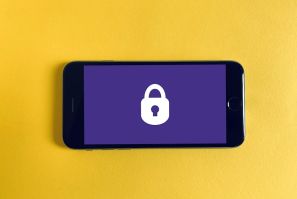 5 Tips To Have Secret Conversations On Your iPhone

This article will show you how to hide the conversations on your iPhone from prying eyes. 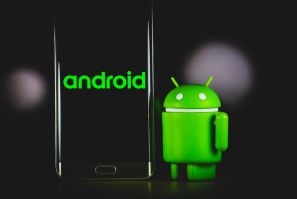