Android is a software stack for mobile devices that includes an operating system, middleware and key applications. Google Inc. purchased the initial developer of the software, Android Inc., in 2005. Android's mobile operating system is based on a modified version of the Linux kernel. Google and other members of the Open Handset Alliance collaborated on Android's development and release. The Android Open Source Project (AOSP) is tasked with the maintenance and further development of Android. The Android operating system is the world's best-selling Smartphone platform.

Android 8.0 Oreo now runs on handsets that shipped without the operating system.

The Galaxy S8 will be the first non-Google device to showcase the ARCore platform.

What Google Sees For The Future Of Android Security

On Facebook, a former Google executive said Android trails behind Apple and iOS when it comes to smartphone cameras.

Developers have discovered the 8.0 version number within the settings of the third Android O beta software.

Recent leaks suggest an early roll out for Android O.

Making an app could be as easy as making a blog, but Android's staggered distribution could hinder expansion.

What To Expect From Google I/O 2017 Keynote

350 new Android malware apps are cropping up every hour, says a new report. Find out which devices and firmware are most vulnerable to attack, here.

Andy Rubin, one of the co-creators of the Android operating system, is building his own smartphone under his new startup Essential Products Inc.

Google improved how quickly security updates get pushed to major Android smartphones, but found room for improvement on other Android devices.

Nintendo has released its continuous runner game for the Android platform one day early.

A leaked photo of the upcoming Samsung Galaxy S8 appears to show how users could manually adjust the screen resolution of the device.

Has Trump Finally Given Up His Unsecured Android Phone?

President Donald Trump hasn't tweeted on his unsecured Android device since March 8, indicating he may have given up the device, which was a noted security risk. 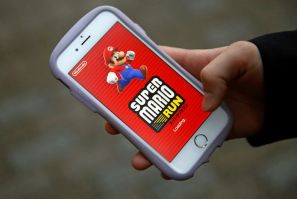 'Super Mario Run' will be available for Android before the end of the month. 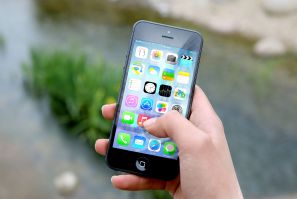 How To Uninstall Native Apps on iOS, Android

Native iOS and Android apps that come pre-installed on devices can take up valuable space. Here's how to get rid of them. 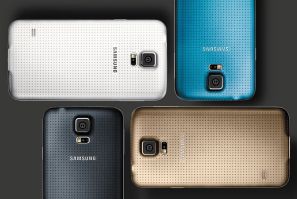 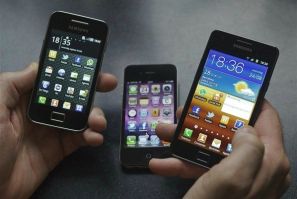 How To Make The Font Bigger On Your iPhone, Galaxy S7 And Other Android Devices

Phones are getting bigger but if the font is still putting a strain on your eyes, there's a way to make the font bigger. 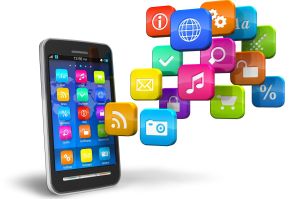 The Long Process of App Development

Mobile apps can cost upwards of $1 million to develop and take an entire year to create. 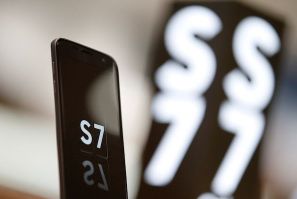 The Android security update for February continues to roll out.