From PUBLIQ to PressCoin, many teams are currently trying to create blockchain solutions for the media industry.

Cryptocurrency developer Tom Zander argued bitcoin cash could even eclipse bitcoin over the next six months. “I'm sure we'll just drop the "Cash" and call it ‘Bitcoin,’" Zander wrote in a blog post.

In Tweet, Elon Musk Criticizes The Idea Of Arming Robots

UN Will Use Blockchain IDs To Fight Child Trafficking

Celebrate the holidays with cryptocurrency.

Chia Network is launching a new cryptocurrency for everyday use. Its creator is Bram Cohen, who previously launched BitTorrent.

Investing In ICOs Is Tempting — But Incredibly Risky

There’s a lot of hype, but cryptocurrency is still a legal gray zone.

Here’s Why Ethereum Is Dropping

Parity's smart contracts might jeopardize Ethereum wallets. “All these contracts can break because they are all dependent on each other,” a bitcoin developer told IBT.

How PayPal Conquered The Globe

Here's how the company became the world's most powerful fintech player. But could bitcoin steal the throne?

Why Bitcoin prices are skyrocketing — and what comes next.

A bitcoin futures contract could reduce the risks of holding cryptocurrency.

With mobile voting enabled, we could say goodbye to tricky paperwork.

Now all businesses can use cryptography for private contracts. 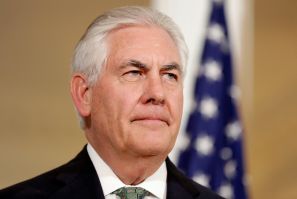 Other countries are beginning to implement plans to replace traditional IDs with blockchain identities. Here's why the U.S. government may join this trend. 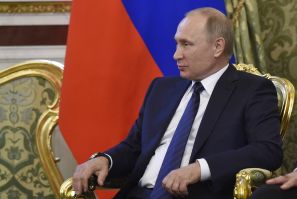 Russia might crack down on bitcoin exchanges and beef up regulation. 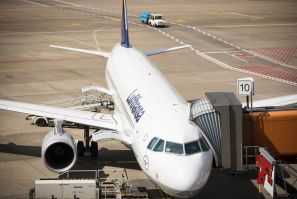 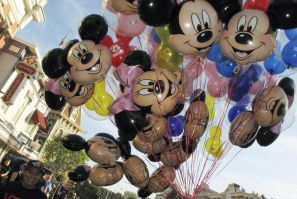 Disney Wants To Develop Its Own Tech-Savvy Platforms

Disney's open source project gave birth to the new blockchain startup Dragonchain Inc. “The point is to make this a simple process for people who aren’t experts,” said Dragonchain Inc. CEO Joe Roets of the launch. 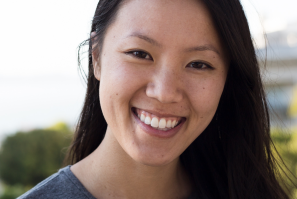 Cryptocurrency could change how people think about hedge funds. 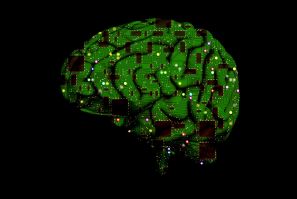 Google's DeepMind team is launching a new initiative to investigate ethics related to the development of artificial intelligence. 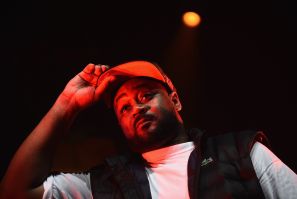