L’Oreal and She Leads Africa are launching a startup accelerator.

Governments and lawmakers are joining the cryptocurrency boom.

In Lubin's mind, the future of cryptocurrency isn’t just money transactions like bitcoin. Ethereum could help reinvent the internet itself, making it more flexible, fair and secure.

SegWit Ushers In The Future Of Bitcoin

The activation of SegWit on the bitcoin network Wednesday night is cryptocurrency’s “Netscape moment.”

The fight against sexism in the tech industry heats up, extending to the world of venture capital.

Why Some People Love Bitcoin Cash

A revolution in the cryptocurrency community: Here's why some people hate SegWit but love bitcoin cash.

The letter urges the U.N. to be proactive about the dangers of smarter military weapons.

Litecoin is cheap and fast enough for daily purchases. Lee's goal: To retain some of bitcoin’s security features without all of its bulk.

Why Digital Wallets Are Better Than Bank Vaults

Here’s the 411 on bitcoin wallets.

Why Bancor Wants To Become The YouTube Of Cryptocurrency

Wedding Tech Is More Than A Trend

A bot beat a top-ranked 'Dota 2' player in an exhibition match at The International. 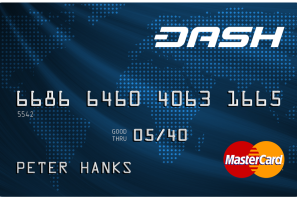 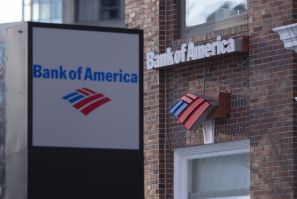 Bank of America Has Dozens Of Blockchain Patents

Distributed ledgers are officially the next big thing in finance. 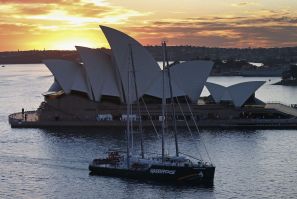 The blockchain industry is booming in Australia. Could Sydney become a global fintech epicenter? 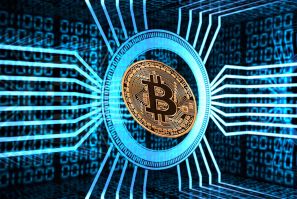 SegWit, the software brainchild of developer Peter Wuille, just paved the way for a year of radical bitcoin updates. 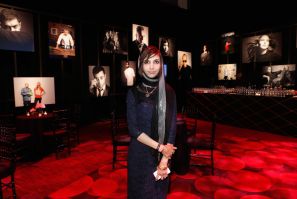 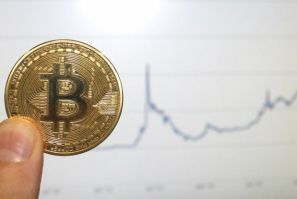 Bitcoin Is Now Worth Way More Than Gold

The total cryptocurrency market is worth more than $117 billion.
Latest news
AI Could Turn Social Media Into Stock Market Gold
Filecoin Raises $52 Million Even Before ICO
Bitcoin Cash Will Reveal The Future Of Cryptocurrency
A Facebook AI Project Developed Its Own Language
Countdown To Bitcoin Cash
EDITOR'S PICK