The suicide bombers blew themselves up in Maiduguri's main market.

This is the second attack in the Nigerian state of Borno this week, with the death toll at nearly 100.

The terrorist group has killed thousands this year in Nigeria and government leaders accuse the president of letting it happen.

Ongoing violence in Nigeria leads to a suspension of activities and tear gas fired inside the West African nation's parliament.

The attack is another nail in the coffin of a ceasefire deal, which Nigeria's government announced last month.

Gunmen allegedly stormed two villages in Northern Nigeria and took dozens of girls away. Authorities have not commented on the claims.

Mohammed Bashir, said to be an imposter who appeared in the group's videos, was killed in a Nigerian military offensive.

Will The Kidnapped Nigerian Schoolgirls Ever Be Found?

Months after the #BringBackOurGirls campaign, the kidnapped children remain in the hands of Boko Haram while the world has moved on.

Questions about missing oil funds run rampant in Nigeria, but the group tasked with policing the industry is struggling to do its job.

US Turns To Entertainment In Fight Against Boko Haram

The new program will focus on providing education and entertainment to Nigerians that encounter violent Boko Haram propaganda on a daily basis.

‘Bring Back Our Girls’ Protests Banned In Nigeria

Nigerian police have banned protests in support of the more than 200 girls that were abducted by Boko Haram in April. 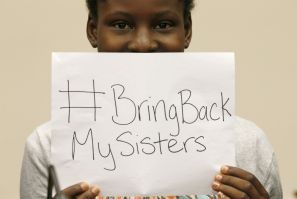 Gunmen opened fire on a church service in a remote village in northeastern Nigeria, killing nine people as worshippers fled into the bush, police and a witness said on Monday. 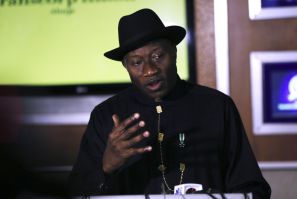 Earlier this week, the Nigerian government reportedly called off a deal to swap the kidnapped schoolgirls for the militants in custody. 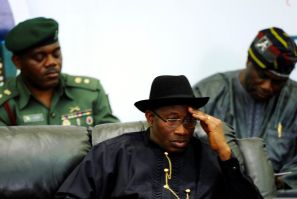 After months of searching for the kidnapped girls, Nigerian officials withdrew from negotiations with Boko Haram at the last minute. 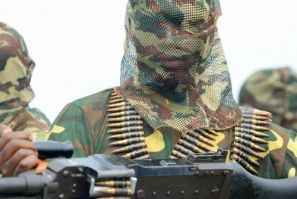 The source said around 10 more people had been wounded in Wednesday's attack on Chukku Nguddoa. 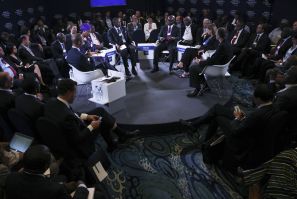 Amid Violence, Nigeria Still Very Much Open For Business 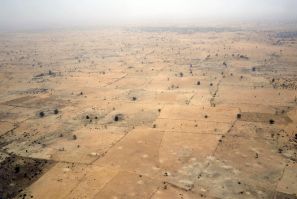 The village of Alagarno is close to Chibok where over 200 schoolgirls were abducted by Boko Haram militants last month. 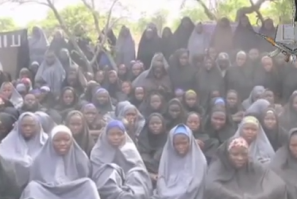