"I find it completely normal that after this historic deal was signed, France and Iran should restart normal relations," French Foreign Minister Laurent Fabius said.

A 'Great Victory' For Assad?

After the U.S. and six other world powers signed the nuclear deal with Iran, the Syrian regime is celebrating the changing world order.

Renault, Peugeot and Volkswagen have the most to gain when the Middle East’s largest auto market reopens to the West.

Bandar Bin Sultan, a former Saudi spy chief, said that the deal provides further support to Iran, which is "a major player in the destabilization of the region."

What Iran Deal Could Do For Drug Firms

Key changes after the lifting of sanctions would not occur in the pharma industry but in the Iranian banks that serve it.

"This deal is not contingent with Iran changing its behavior, or Iran suddenly acting like a liberal democracy."

Everything (And Nothing) Has Changed

The Iran deal will theoretically stall Tehran's plans to develop nuclear weapons, but it will do nothing to prevent the build up of weapons in the region.

The Biggest Hurdle To Iran Deal Is 2016

In 1994, Bill Clinton signed a landmark nuclear deal with North Korea. By 2002, George W. Bush had undone it.

A Rich Iran Could Mean A Richer Hezbollah

The nuclear deal with Iran will boost Tehran's economy, and its proxies in the region will likely reap the rewards.

In a statement released Tuesday, an Egyptian spokesman was hopeful about Tuesday's nuclear deal with Iran.

The tentative deal to contain the country's nuclear program in exchange for more economic freedom is a wait-and-see moment for Western firms.

Years of sanctions and economic stagnation in Iran have hampered its oil sector, forestalling an immediate surge in crude oil exports.

House Democrats are likely to be key in preventing Republicans from scuttling the deal.

Deal Would Not Lift All Sanctions Against Iran

A number of key restrictions against the country, particularly those related to terrorism and human rights, remain in place.

"I hope that Obama will study the reality of Iranian activity in the region and begin to push back against Iran’s ambitions with more alacrity than ... so far."

Just 5 percent of those surveyed said they had "a lot of trust" in Iran, while 55 percent said they would not trust Iran to abide by the deal.

The Race To Tehran

Iran's market will open up for international investment, but not right away.

The Size Of Iran's Nuclear Arsenal

In 2009, Iran already had 7,200 centrifuges, meaning that, even then, Iran could produce two nuclear weapons a year, weapons experts said.

A Done Deal That Can Be Undone

The deal with Iran could easily be reversed by the next president when Obama leaves office, causing any hope for a lasting impact to crumble.

Legislation passed in May will make it very difficult for the Republican-controlled Congress to reverse the president's deal with Iran — but that won't stop them from trying. 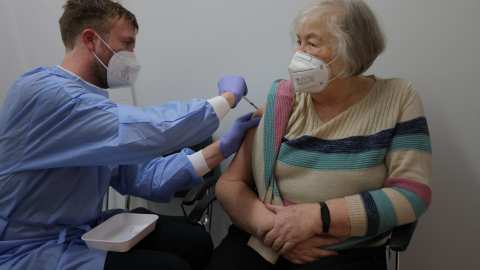 What Are Symptoms Of The Omicron COVID-19 Variant? 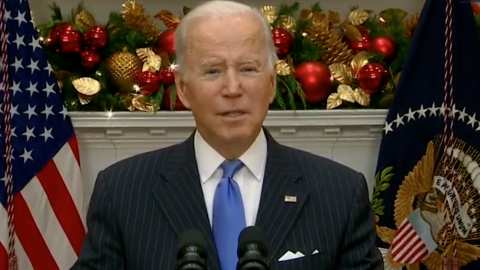 Biden Urges Americans To Wear Masks, Get COVID-19 Vaccine Ahead Of Christmas 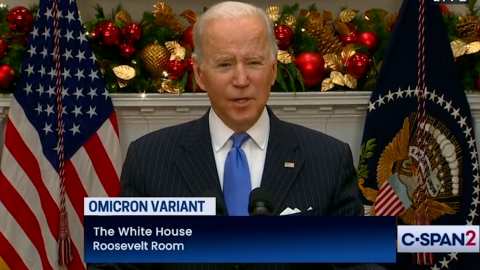 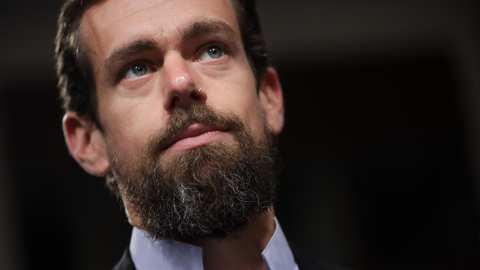 Why Did Jack Dorsey Step Down As Twitter CEO? What To Know About New Chief