The increases in refinancing and purchasing mortgage options is a good sign that the Fed's interest rate hikes are working, but some warn that will not last.

Week Ahead: Asian Stock Markets To Be Moderately Bullish

Asian stock markets posted their biggest weekly gains in almost nine months after the U.S. Federal Reserve announced that it would purchase $40 billion in mortgage-backed securities per month for an open-ended period until the labor market improved substantially.

iPhone 5 Release Date Could Be Major Boost For US Economy, Some Say

If sales following the iPhone 5 release date are as high as analysts predict, the Apple smartphone could aid the struggling US economy. .

Student Loans -- How Politicians? Promises Are Blowing Up The Next Big Bubble

As national elections swing into high gear this fall, one thing is for sure: Politicians from both political parties will be making promises. These promises will be grand in scope, short on specifics, and, unfortunately, likely to produce unintended consequences.

How Washington Subsidizes Home-Buying For The 1%: Report

Government-owned Fannie Mae and Freddie Mac, which were set up to help blue-collar and middle-class workers buy their own homes at lower interest rates, are also helping the nation's one percent to purchase luxurious homes.

European markets rose Friday as investor sentiment turned positive following the announcement of another round of quantitative easing by the U.S. Federal Reserve.

Asian stock markets made gains Friday as investor confidence was lifted following the announcement of another round of quantitative easing by the U.S. Federal Reserve which is expected to rejuvenate the economic growth.

The Fed's decision to increase securities purchases by $40 billion per month - QE3 - exceeded analysts' expectations, and in his press conference Bernanke outlined the central bank's reasons for the move.

The Federal Reserve will begin buying more than $80 billion of securities per month in the third attempt at stimulating the U.S. economy by boosting the central bank's balance sheet.

In the statement, the Federal Reserve announced Thursday it will buy $40 billion per month of mortgage-backed securities, the start of the so-called third round of quantitative easing, QE3. The Fed also said it will continue 'Operation Twist,' bringing total securities purchased per month to $85 billion.

US Homebuilder Stocks Surge, But Will It Last?

One of the best-performing sectors this year was also one of the hardest hit by the recession: homebuilders, whose stocks have outpaced the broader market with a modest rebound in home prices and increased demand for properties, but much of recovery has unevenly benefited the luxury sector. 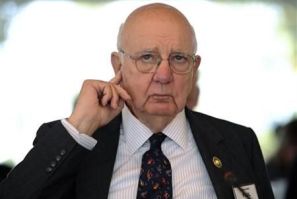 Paul Volcker, the former Federal Reserve chairman and a great proponent of new bank regulations, was a key enabler in the rise and eventual collapse of Fannie Mae, the government-sponsored enterprise focused on mortgage financing, according to a new book. 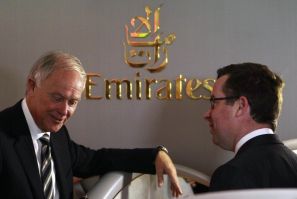 The Middle-Class And The Death Of Culture

Culture in America is dead, largely because the middle-class does not care about such things. 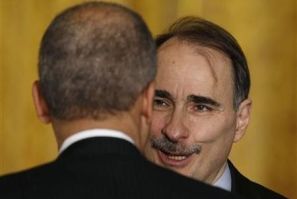 Critics say the event was all bark with no indication of how Republicans will execute the bite -- or, in fact, a dress rehearsal for the next presidential election 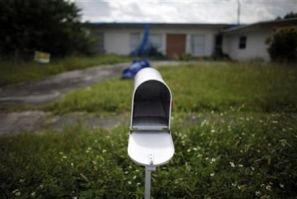 There Is Still No US Housing Recovery: Experts

Three reports released this week demonstrated positive trends in the U.S. housing market, but experts warn that a real recovery is still months away. 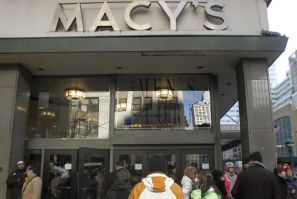 U.S. Consumer Confidence Down? Perhaps, But Back-To-School Spending Is Booming