The latest issue with the smartphone seems that Bluetooth turns off on devices without any input from the user.

Most versions of the Google Pixel and Pixel XL smartphones are now available for purchase through the Google Store.

An upcoming software update is bringing Google Assistant to the Nexus 5X and Nexus 6P smartphones.

Google announces its plans for the next Android Nougat update.

The new Android-only feature reportedly functions in a similar fashion to how Mac devices obtain internet connection from iPhones without manually turning on the feature on the latter.

Google’s Pixel and Pixel XL smartphones are getting a very enthusiastic response from consumers, but the Mountain View giant is struggling to provide sufficient supplies to meet the demand.

Creator of Google's Android Wants To Make A New Smartphone

HTC One X10 Will Feature Better Cameras, But Slower Processor

The HTC One X10 will mostly be similar to the One X9 in terms of RAM/Storage and display, but camera performance has been improved.

The Asus Zenfone AR will be powered by Qualcomm's Snapdragon 821 SoC and not the 835.

HTC could be following Apple's lead in manufacturing flagship smartphones that do not come with the universal headphone jack.

Google Pixel Tips: Review How To Make The Most Out Of Your New Pixel XL Phone

Google’s new Pixel and Pixel XL phones come with some pretty awesome features. Here's a guide on how to make the most out of your new Google Pixel phone.

Apple Vs. Samsung: Who Had More Devices Activated This Holiday Season?

This holiday season was a win for Apple and a lose for Samsung.

LG to Supply Apple, Google and Microsoft with Foldable Displays

Google Pixel Phone Coming To T-Mobile Stores, But It Won’t Sell Them

T-Mobile is getting ready to display the Google Pixel in T-Mobile retail locations, according to new reports. 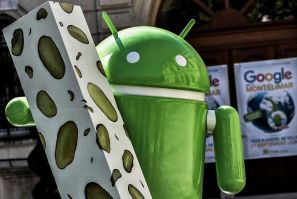 Google is pushing wireless updates to its devices as of Monday. 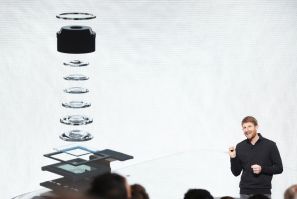 Google has not publicly acknowledged the new Pixel camera issue, but it might possibly be a hardware problem.

What To Expect From Android 7.1.1 Nougat Second Developer Preview

Google just rolled out new features to its Pixel and Pixel XL smartphones. However, these features are believed to have been leaked accidentally. 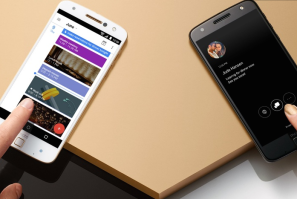 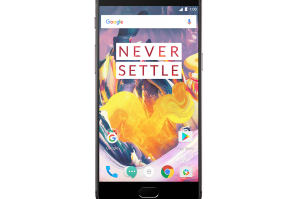 Battle Of The Flagships: OnePlus 3T vs. Google Pixel vs. iPhone 7 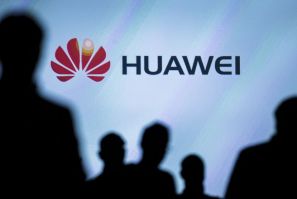