OnePlus is said to be organizing an event in London where the OnePlus 3T is expected to launch.

OnePlus 3T Price May Have Already Been Leaked

The OnePlus 3T has only been rumored for the past couple of weeks, and now its price might have already been outed.

A mysterious flying car prototype was recently spotted by an airport worker at Hollister airport, California.

Pixel and Pixel XL owners will have to wait a couple of weeks for Google's fix for unwanted camera lens flares.

Pixel and Pixel XL owners will be treated with the same two-year Android version updates from Nexus devices.

LeEco Launches Flagship Android Smartphone In The US

LeEco may not be a big name in the United States, but it looks like that's about to change as it officially launches its smartphones in the country.

Here are the sentiments of the people who got the chance to review Google's Pixel and Pixel XL smartphones.

Are you looking to pre-order the Pixel or Pixel XL? If  you were hoping to buy one of the limited-edition 'Very Blue', there’s some bad news. It’s sold out.

Pixel Phones From Verizon Will Get Immediate Updates

It was originally believed that unlocked Pixel and Pixel XL phones would receive updates on time, while the Verizon models would have to get them at a later time.

Pixel XL Not Better Than iPhone 7 Plus, Says Report

A new report is claiming that Google's Pixel XL is not at all a worthy competitor to Apple's iPhone 7 Plus.

The South Korean company has bought Viv Labs, whose founder was one of the co-creators of Apple’s Siri voice assistant.

Some features of the Android 7.1 Nougat OS that runs Google's Pixel smartphones will not be available to other Android devices.

Time For A Smartphone Camera Comparison

Google's Pixel and Pixel XL models have arrived. Here's a breakdown of how the new generation of smartphone cameras all compare.

Apple iPhone 7 vs. Google Pixel - Which Is Better?

Which is the better flagship smartphone — Apple's iPhone 7 or Google's brand new Pixel?

Here Are All Of The Announcements From Google's Pixel Hardware Event

At its event in San Francisco Tuesday, Google debuted its two newest flagship phones — the Pixel and the Pixel XL.

After specs and features, the color options of Google’s Pixel smartphones, as well as a mysterious new feature, also leaked online in a Verizon listing that has since been removed. 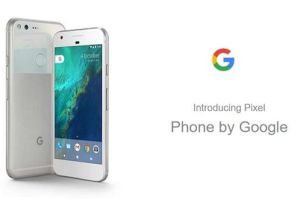 Google's Pixel and Pixel XL smartphones have surfaced in online leaks that emerged ahead of the Oct. 4 launch event. 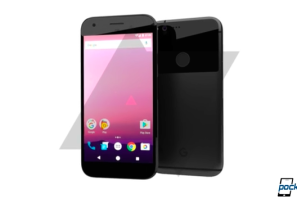 Here are the things that are known so far about Google's upcoming smartphones, Pixel and Pixel XL. 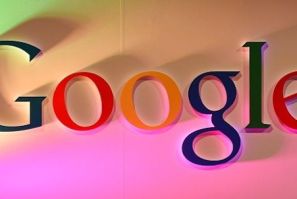 What Is Google Andromeda?

If reports are to be believed, Google could be presenting its next big project during its Oct. 4 event. 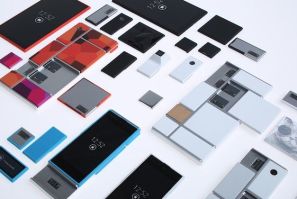 This is the first time that Google has put all its hardware efforts under one roof. 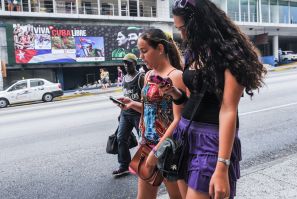 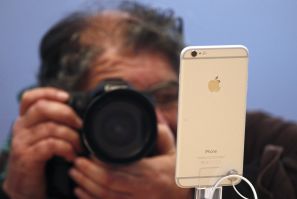 A boost in megapixels may not be in the cards for Apple's next iPhone, which some reports are calling the "iPhone 6s."
Latest news
Best Phablets 2014: iPhone 6 Plus vs. Galaxy Note 4 vs. Nexus 6
Will Samsung’s Galaxy S5 Feature ISOCELL 16MP Camera?
Nokia Lumia 1020 Unveiled: Release Date, Price Points, Full Specs And Features Confirmed At Live Event
iPhone 6/5S Retina Display Resolution To Double?
Google Chromebook Pixel: Up Close And Personal [PHOTOS]
EDITOR'S PICK