A new report claims Google has canceled development for the device codenamed “Muskie” and in favor of the bigger smartphone called “Taimen,” which is now believed to be the Pixel XL 2.

Essential Phone Release Date Will Be Exclusive To Sprint

The third Pixel device has been rumored for long, but the listing has finally revealed most features of the device.

Developers have discovered the 8.0 version number within the settings of the third Android O beta software.

Recent leaks suggest an early roll out for Android O.

The freezing issue on the Pixel and Pixel XL smartphones has been around since shortly after their release, and Google's June OTA security update might finally fix it.

Here's A Way To Get The OnePlus 5 Early

OnePlus will pick 10 winners to receive the OnePlus 5 and they will have to participate in reviewing its camera performance with "The Lab."

T-Mobile Announced Campaign To Get Verizon Customers To Switch

T-Mobile announced its #GetOutOfTheRed campaign to get Verizon customers to switch cell carriers.

The still-unannounced Nokia 9 Android smartphone will come with a 5.27-inch display, Snapdragon 835 processor and a color/monochrome dual-camera setup.

A new report claims that Google Assistant will soon launch as an app for Apple's iOS devices and Google might announce it as soon as this week.

The device, with the codename 'Taimen' emerged on Geekbench Thursday.

A South Korean site claims that Google was searching for a new partner that will be able to manufacture its Pixel phones with "more stability."

5 Phones Expected To Launch With Dual-Camera Setup In 2017

The dual-camera trend among flagship smartphones started with the iPhone 7 Plus.

6 Times A Commercial Or TV Show Set Off A Google, Siri, Echo

It's not just Burger King's new ad that can set off Google Home, other commercials have been setting off assistants for years.

A web page has surfaced, suggesting the Samsung Galaxy S8 will update to Andriod 7.1 Nougat. 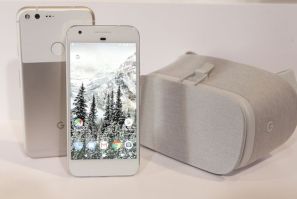 Two other codenames for upcoming Google devices have also been uncovered. 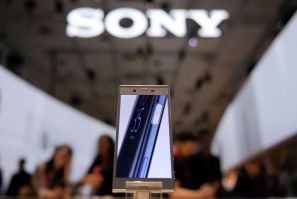 The Sony Xperia XZs is now available from Amazon for $699. 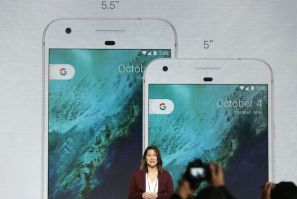 Google’s Pixel C tablet’s UI now looks pretty similar to that of the Pixel smartphones thanks to Android 7.1.2. 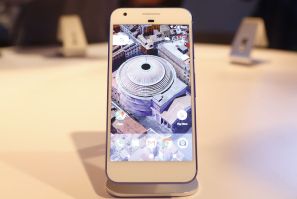 The new Pixel Launcher now appears as a rounded search bar on the home screen, removing the weather and date information. 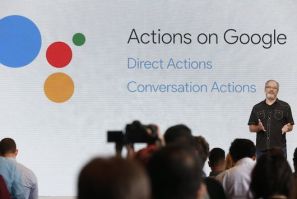 TP-Link has announced the integration of its smart home products with Google Assistant. 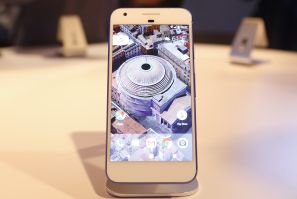 Both smartphones are expected to be premium devices. While the Pixel 2 will be Google's flagship device for 2017, the Samsung Galaxy X is expected to be an experimental device. 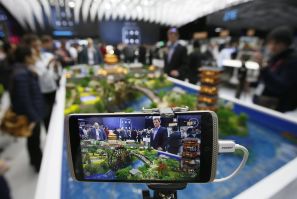