Some Pixel 3 users are reporting that their handsets are overheating a lot.

A new report claims that Samsung will include a co-processor in the Galaxy S10 that will improve artificial intelligence and machine learning tasks.

The Asus ZenFone 6 might also arrive with triple cameras on its back.

Essential Products Inc. is reportedly working on a new smartphone that uses AI to answer messages by itself.

The Google Pixel Slate is a Chrome OS tablet designed to work seamlessly in desktop mode and touchscreen mode.

The Google Pixel 3 and Pixel 3 XL are available for pre-order now and will start shipping on Oct. 18.

The new third-generation 2018 Chromecast comes with a refreshed design and it also has a bundle that includes a Google Home Mini.

The Google Pixel Stand will have support for fast wireless charging.

Google Home Hub Revealed To Be A Smart Display

The Google Home Hub will come with a 7-inch LCD touchscreen and a set of full-range speakers on its back.

Google is rumored to announce a wireless charging stand alongside the Pixel 3 smartphones and, quite possibly, a second-generation Pixelbook.

Unlike the Pixel 3 XL, the Pixel 3 will have a smaller 5.5-inch display and it won't have a notch.

The Android version of "Fortnite" is playable now to Samsung device owners.

Google Pixel 3 To Have Gesture Control Turned On By Default

Android 9.0 Pie is here and Google wants its gesture-based navigation as the default system on its future Pixel smartphones.

It looks like the Pixel 3 and Pixel 3 XL will share a lot of the same hardware features, except for the size of their displays and the presence of a notch.

Apple has filed a patent for a device that features squeeze detection, which sounds a lot like Google's Active Edge and HTC's Edge Sense technologies.

Photos of the alleged Pixel 3 XL prototype have surfaced online and they appear to confirm that the phone will have a notch, a single rear camera and a glass back. 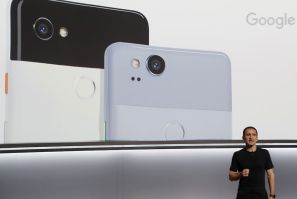 The 2019 Pixel device codenamed "bonito" is speculated to be a second-generation device since another mid-range Pixel is currently rumored to arrive in July or in August. 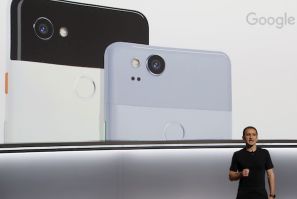 Pixel 3 XL Sports Major Upgrades, Pixel 3 Not So Much

Google is preparing two new Pixel smartphones, but only the larger model is believed to come with major upgrades. 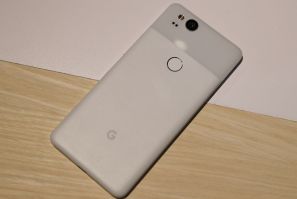 The alleged screen protectors for the Google Pixel 3 and Pixel 3 XL have leaked online and they appear to hint at dual front-facing stereo speakers. 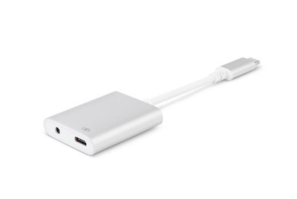 Google has removed the Moshi Type-C adapter from the Google Store before it could even start selling the product. 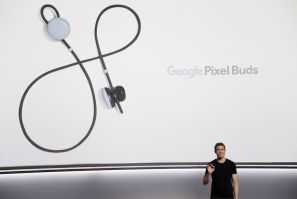 The new features for the Google Pixel Buds are already rolling out and they should be available to all users by early next week. 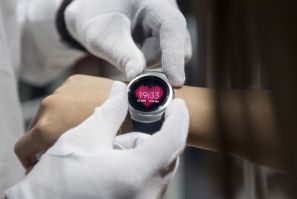 Google's Pixel Watch will run Wear OS and will likely be announced alongside the Pixel 3 and the second-generation Pixel Buds headphones. 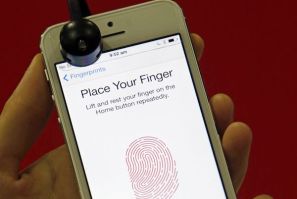