Sterling Agrees To Clippers' Sale - For 15,900% Return On Investment

Following the sale of the Los Angeles Clippers to Steve Ballmer, Donald Sterling could pay a hefty tax bill.

Life After Microsoft: How Ballmer, Allen and Gates Are Spending Their Billions

From basketball to extraterrestrials to global health, the top Microsoft execs have pursued wildly different paths since leaving the company.

Steve Ballmer's purchase of the Clippers was largely welcomed, but Donald Sterling's huge profit from the sale is infuriating to his critics.

Even before Donald Sterling became engulfed in his racist rant, he was considered one of the NBA's worst owners. So, the bar for success is low.

After public scorn for his racist comments, was Donald Sterling really punished for selling the LA Clippers?

Is Steve Ballmer Going To Move LA Clippers To Seattle?

Much of the speculation centers on Ballmer’s failed attempt to purchase the Sacramento Kings, which he intended to relocate to Seattle.

Steve Ballmer's purchase of the L.A. Clippers for $2 billion becomes the most expensive sale of an NBA team.

Could The LA Clippers Sell For $2.5 Billion?

In a 32-page letter Sterling sent to the NBA, the 80-year-old billionaire seems to think so -- despite the conventional wisdom. Is he right?

Maybe It Doesn't Matter Who Owns the Los Angeles Clippers

Oprah Winfrey, David Geffen, Steve Ballmer, and a slew of others, all want a piece of the LA Clippers. Does good ownership equal success?

China's decision to prohibit use of Windows 8 is only the latest setback for the company in a crucial market.

Microsoft Office For iPad: The Fallout

Microsoft subtly admitted a tablet market defeat and confirmed suspicions that Nadella would steer away from consumer devices.

Demonstrated at a Thursday news conference was a "touch-first" version of Office for iPad, available as a free app -- yet a subscription is needed.

Tony Bates and Tami Reller were considered high in the running for the CEO position given to Satya Nadella.

Will Stephen Elop Kill Xbox One?

Former Nokia exec Elop was reportedly placed in charge of the games and devices department at Microsoft. 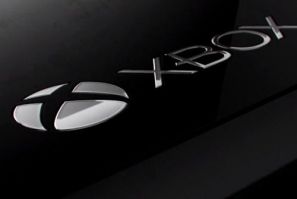 Two shareholders have been pushing the company to leave behind “non-essential” product lines.

Gates Steps Down As Microsoft Chairman; Nadella To Make $1.2M

Gates will remain on Microsoft’s board of directors, as will current CEO Steve Ballmer. 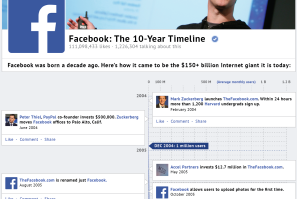 With a market capitalization of more than $150 billion, Facebook isn’t just a social network, it’s THE social network. Here’s how it happened. 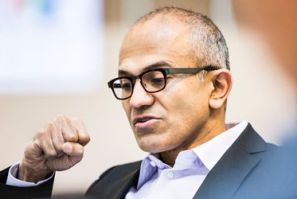 Microsoft officially has a new CEO - Satya Nadella. Nadella is the third CEO of the company, succeeding Steve Ballmer. Who is Nadella? 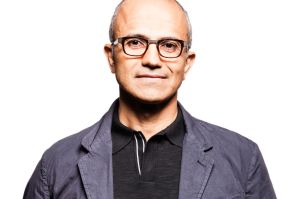 What Satya Nadella Means For Microsoft

The new CEO makes his first comments indicating how he'll move the company forward as "One Microsoft." 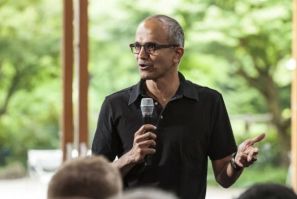 Satya Nadella is now the most powerful Indian-born tech executive in the world. 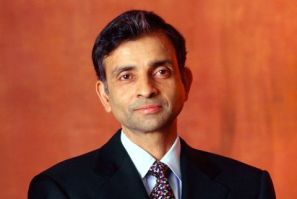