Microsoft has cut Windows licenses by 70 percent for systems that sell for less than $250.

From Chalkboards To Tablets

Microsoft and the NFL struck a partnership deal last year worth $400 million. But the game plan has led to some fumbles.

American tech companies continue to use offshore profits to expand their portfolios rather than repatriate funds.

Microsoft Agrees To Buy Minecraft Maker For $2.5B

The game could be a much needed “killer app” for Windows Phone, which trails far behind rival mobile platforms Apple iOS and Google Android in the smartphone market—despite Redmond’s $7.2 billion acquisition of Nokia’s handset business earlier this year.

Can Apple make the best phones? Check. Create new markets? Check. Put on a great show? Check. So about the diversity ...

Bruce Levenson wrote an inflammatory email in 2012 about black and white fans.

“Losing the team he loved was very hard on him," Shelly Sterling said of her estranged husband.

V. Stiviano reportedly claimed that the former Los Angeles Clippers owner is gay and she helped him hide the secret.

Ex-CEO Ballmer Quits Microsoft Board To Focus On NBA's Clippers

Former Microsoft Corp Chief Executive Steve Ballmer has left the software company's board in order to spend more time on his newly acquired Los Angeles Clippers basketball team, but said he plans to hang on to his 4 percent stake in Microsoft.

Steve Ballmer has replaced Donald Sterling as the owner of the Los Angeles Clippers.

Attorneys for Donald Sterling appealed a judge's decision to allow the Los Angeles Clippers to be sold to Steve Ballmer.

Judge rules Sterling's testimony wasn't very credible and at least once was contradictory.

The company has endured a rocky relationship with Beijing, but that doesn't mean it will disengage from the Chinese market.

Sterling's bid to block the $2 billion sale of the Clippers in a probate trial reached its final stretch when his attorneys sought to prove his estranged wife improperly seized control of the franchise.

“Doc is troubled by this maybe moreso than anybody else,” Clippers CEO Dick Parsons said of the possibility Sterling will remain the owner.

Apple Inc. shares were flat Tuesday after the iPhone maker reported third-quarter earnings of $1.28 a share on revenue of $37.4 billion. 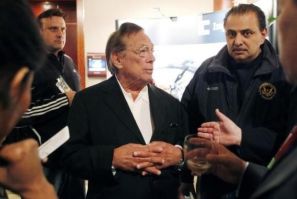 The Los Angeles Clippers continue to be embroiled in a ownership saga. 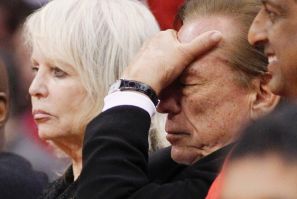 Sterling and his wife, Shelly Sterling, are locked in a court battle over whether Sterling has legal standing to block the NBA-record sale to Ballmer. 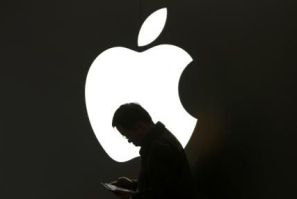 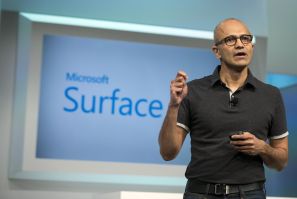 In a memo, Microsoft CEO Satya Nadella informed employees on Thursday that the company will cut as many as 18,000 jobs over the next year. 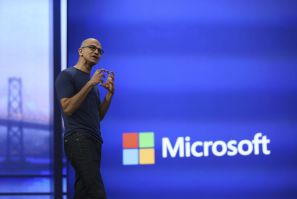 Microsoft Expected To Announce Thousands Of Job Cuts On Thursday

What could be the deepest job cuts in the company's 39-year history come five months into the tenure of CEO Satya Nadella.

The company's last significant overhaul was in 2009, when it cut 5,800 jobs, or close to 5 percent of its workforce. 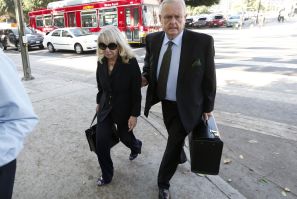