After the iPhone 5 euphoria, it's back to Goliath Microsoft. The Redmond-software giant seems to have ushered in Christmas in Fall by deciding to distribute free surface RT tablet, Windows Phone 8 device and a refreshed Windows 8 work machine, Geek Wire reported.

Microsoft's Surface tablet has an official release date of Oct. 26, the same day the company's Windows 8 operating system will roll out.

Jeff Bezos Pledges $2.5 Million In Support Of Gay Marriage: Is Amazon Joining Chick-Fil-A And Kraft Foods In The Culture Wars?

Jeff Bezos, the billionaire founder of online retailer Amazon.com Inc. (Nasdaq: AMZN), and his wife Mackenzie Bezos have pledged $2.5 million to help defend same-sex marriage in Washington state. Will this move affect Amazon as did forays into the culture wars made by Chick-fil-A Inc., Kraft Foods Inc., and other companies?

Microsoft Thursday announced its financial results for the fiscal quarter ending June 30, 2012, and for the first time since it went public in 1986, the company posted a net loss of $492 million despite posting record revenue of $18.06 billion.

Nokia’s Challenge: Can It Wait for Windows 8?

Microsoft (Nasdaq: MSFT), the world's biggest software company, announced a revamp of its Office application, which is designed to operate with the company’s Windows 8 OS.

Apple has released the film Steve Jobs: The Lost Interview, which features nearly 70 minutes of unedited, never-before-seen footage of a conversation between the iconic Apple founder and technology expert Robert X. Cringely, is now available on the iTunes Music Store for $3.99.

Microsoft Surface Tablet Unveiled: Everything To Know About The New Windows 8 Device, From Price To Features

After long-winded predictions and speculations from critics and fans alike, Microsoft has announced its new line of Surface tablets that will be running Windows 8. As the company began to unveil more information about its upcoming operating system, it?s no surprise that a tablet device is in the works. Microsoft made the announcement at its press event on June 18, giving audiences a taste of just what a Microsoft-made tablet can do.

Microsoft unveiled its own family of tablets Monday evening to rival Apple's iPad.

Microsoft (Nasdaq: MSFT), the world's biggest software company, is expected to make a new consumer push by announcing its own Windows Tablet for shipment next quarter, industry analysts said.

Windows 8 Release Comes With Upgrade Offer: How To Get Pro Version Starting Next Month

Microsoft's Windows 8 is expected to launch near the end of this year, but details have already leaked about the coming operating system: An offer pricing the Windows 8 Pro upgrade at $14.99 will run from June 2 to Jan. 31 of next year, according to The Verge. 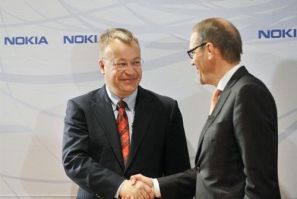 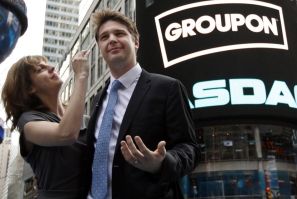 At a Groupon staff meeting held yesterday, CEO Andrew Mason had all-hands on deck to talk about how he believes that, since the company went public, it has been making an ass out of itself. While Mason may have been referring to the embarrassing restatement of its first quarterly results, staffers and business insiders are now looking at Mason himself as the root of the problem. 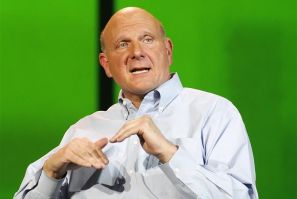 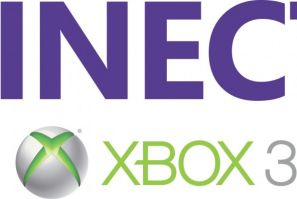 Kinect for Windows 1.5 Features 10-Joint Skeletal Tracking: What Else? 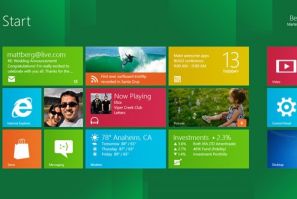 Windows 8: Microsoft's New Direction And Why It Could Rival Apple

Microsoft’s upcoming software release, Windows 8, is more than just an updated version of company’s operating system. The newest edition to the PC-based saga represents a turning point in our culture’s media consumption—the inevitable switch from desktops and laptops to tablets and mobiles. 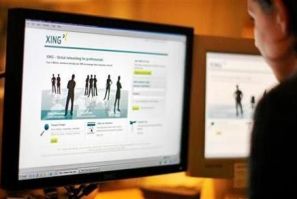 Former Top Microsoft Exec Says World Is over the PC