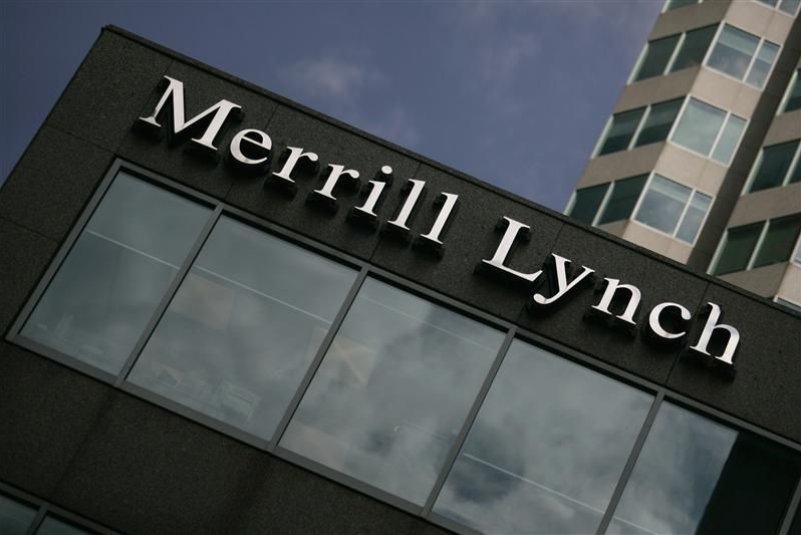 In a rebranding exercise, the Bank of America has announced dropping of Merrill Lynch name from most of its businesses.

Wealth management company Merrill Lynch has a policy that prevents all of its clients and financial advisers from investing in Bitcoin.

How Much Money Should Wealthy Parents Leave Their Kids, And When Should They Give It?

Another way the rich are different is that they worry that their children will inherit so much they become lazy.

Regulators have reportedly investigated the bank over maneuvers that took advantage of rules meant to protect depositors from bank failures.

The problem carried over for the past five years.

Investors in beauty manufacturer Coty Inc. say Moelis and other Wall Street powers did not disclose important information before the IPO.

Bank Of America In $16.5 Billion Deal With US Over Mortgage Bonds: Source

The bank has been hammering out the final details of the record-breaking accord with the U.S. Justice Department and is expected to pay about $9 billion in cash and the rest in assistance to homeowners.

The bank has reportedly agreed to pay about $9 billion in cash and the rest in assistance to struggling homeowners.

The bank has agreed to pay about $9 billion in cash and the rest in assistance to struggling homeowners, said someone familiar with the matter.

US Using JPMorgan Penalty To Quicken Cases Against Other Banks

The U.S. Justice Department is spending some of the $13 billion JPMorgan Chase & Co. agreed to pay to settle claims stemming from mortgage misdeeds to quicken similar punishments against other lenders, according to people familiar with the matter, according to Reuters in an exclusive report.

Millennials Will Need To Rely On Themselves In Retirement More Than Boomers Do, Says Report

Even as millennials look for a first job, a new report makes it clear that their financial struggles are likely to be lifelong.

In 'Stress Test,' Tim Geithner Fires Back At His Many, Many Critics

In his new book, the former U.S. treasury secretary fires back at his critics and many others who crossed him during his tenure.

"Moneyball" author Michael Lewis' upcoming book on the dangers of high-frequency trading is already making waves in the world of high finance.

Economists are bracing for another weak employment report Friday, as the U.S. experienced the third most severe winter in 50 years.

Investors Believe More In US And Europe Than In Emerging Markets, Fear China Will Slow Down: Bank of America Merrill Lynch Survey

Growing fears of a slowdown in China have hurt emerging-market equities, according to a new survey of fund managers from BofA Merrill Lynch.

A major bank has pertinent thoughts on this key real estate market.

US Debt Ceiling 2013: Counting Down To Default, Key Dates On Debt Limit

This week will be crucial in the countdown to a potential U.S. default. Here are the key dates to watch.

I viewed Ms. Davuluri’s triumph as a watershed event for the now 3.3-million-strong “Desi” community in the U.S.

Expectations are high for Bank of America’s 1Q results leading up to the company’s announcement on Wednesday.

T-Mobile is rumored to announce a release date for Apple's iPhone 5 on its own network later this week, an analyst from Merrill Lynch has indicated.

Shares of BMC Software, which specializes in enterprise products, soared nearly 8 percent after a report it’s exploring a sale.

Bank Of America Settles Merrill Lynch Shareholder Lawsuit For $2.46B

The continued weakness of the global economy will probably leave the two regional manufacturing PMI (Empire State and Philly Fed) and the national Markit PMI at low levels in September. Meanwhile, economists expect August?s data on housing starts and existing home sales to show that the housing recovery remains intact.

Because of the U.S. Treasury Department's announcement Sunday that it has launched an offering of $18 billion worth of its American International Group Inc. (NYSE: AIG) common stock, the government will soon go from being the company's majority shareholder to being one of its minority shareholders.
About Merrill Lynch