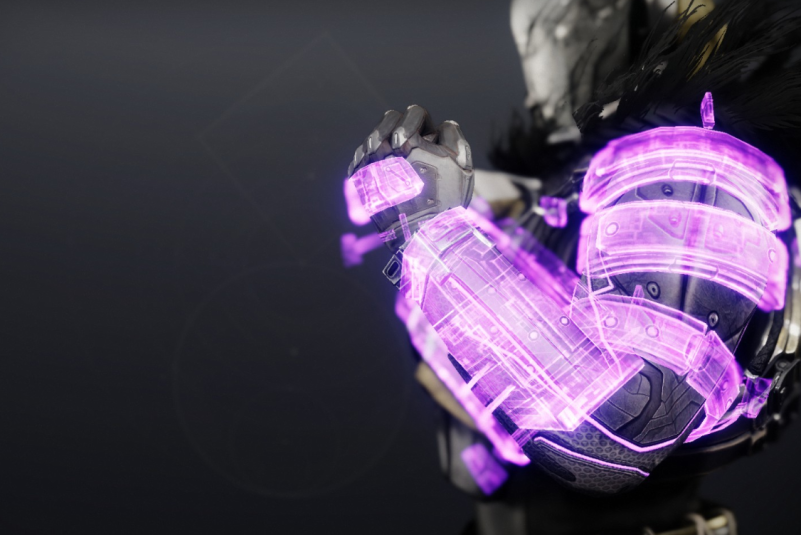 Why Former 'Valorant' Director Joe Ziegler Is Going To Bungie

Riot has expanded its global network after purchasing a prominent tech developer from the land down under.

Riot is about to purge a long list of stagnant accounts across all of their games for the sake of user data privacy.

Riot filed a lawsuit against the developers of "Mobile Legends: Bang Bang" for allegedly ripping off "League of Legends: Wild Rift."

The highly-anticipated RPG was met with positive reviews right after popping out of thin air.

"League of Legends" players who purposely abandon a game or leave it on AFK, especially repeat offenders, will face stiffer sanctions under the new behavioral system implemented by Riot Games.

The limited-time test is now live in "League of Legends: Wild Rift."

The developers of Valorant are working on Yoru's abilities to fake footsteps more efficiently during matches in an upcoming patch.

The official release of "League of Legends: Wild Rift" Beta in the U.S. is just a few days away.

Riot Games finally announced the arrival of "League of Legends: Wild Rift" open beta for gamers in the U.S.

Riot Games has confirmed that it is working on a new MMORPG set in the universe of "League of Legends" and is currently hiring for it.

"League of Legends" may be coming out with more but smaller updates as game designers work on the overall improvement of the game.

The mobile MOBA title's open beta is now available in various regions of the world.

"League of Legends: Wild Rift" players can unlock lots of rewards during the Lunar Beast event.

Pence And Other Officials Were Marked For Assassination

As bad as last week's riot was, it could have been far worse. Federal prosecutors say elected leaders were marked for assassination.

Jake Angeli, who was among the more visible rioters on Wednesday, has been arrested in connection to the Capitol riot.

Here's a look at some of the best video games to play on the PC before the year ends.

‘League Of Legends’ MMO Coming Soon: What You Need To Know

Riot Games has announced that it is working on a new project related to the long-running popular MOBA game “League of Legends” – a new massively multiplayer online (MMO) title set in the “LOL” universe.

The pop star from Piltover and Zaun is making her way to Summoner’s Rift.

She can also use her Regrowth ability to heal every hero in an AoE.

The studio behind "League of Legends" has announced the closure of its Sydney office and the dissolution of the Oceanic Pro League.

“League of Legends” is coming to Spotify.

Despite several esports tournaments being postponed or canceled, Riot Games has announced that from September 25 to October 31 of this year, the "League of Legends" World Championship will be hosted by Shanghai, China.

The newest playable agent in Riot Games' "Valorant" comes in the form of a German genius who loves building robots named Killjoy.

Within hours after signing a sponsorship deal between "League of Legends" European Championship (LEC) and Saudi Arabian megacity Neom, LEC announced that they were terminating the partnership.
About Riot Games